England's climax to the World Cup group stage against France is facing the triple threat of illness, injury and the approach of Super Typhoon Hagibis.

Captain Owen Farrell and hooker Luke Cowan-Dickie have been struck down by a stomach bug, while Billy Vunipola, Jack Nowell and Joe Marler are being treated for knocks sustained in Saturday's victory over Argentina.

But the biggest concern around the Pool C decider could be from one of the most aggressive typhoons ever recorded, which is on course to wipe out both weekend matches being played at Yokohama.

The extreme weather event had initially threatened Ireland's crunch fixture against Samoa in Fukuoka on Saturday but is now moving towards Tokyo and Yokohama, where it could have a significant impact on England's all-Six Nations clash.

"We have no control over the weather and we have to prepare for the game and see how it goes," attack coach Scott Wisemantel said.

"Regarding the permutation around the game and shared points, we are just concentrating on playing to win. I live in a bubble and I don't know where the game would be played (if it is called off).

"One thing I have learnt in Japan is that they prepare for the worst and then usually it doesn't eventuate." 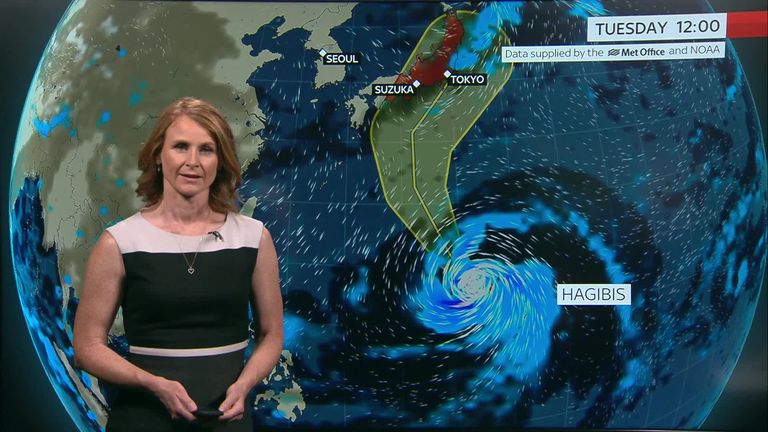 Hagibis has escalated from a tropical storm into a Category 5 super typhoon, with winds estimated at 160mph set to make it one of the most dramatic intensifications of any tropical cyclone since records began.

Such storms can fade and change direction and there have already been false alarms at this World Cup - but on its existing trajectory it is due to hit Tokyo and Yokohama this weekend. 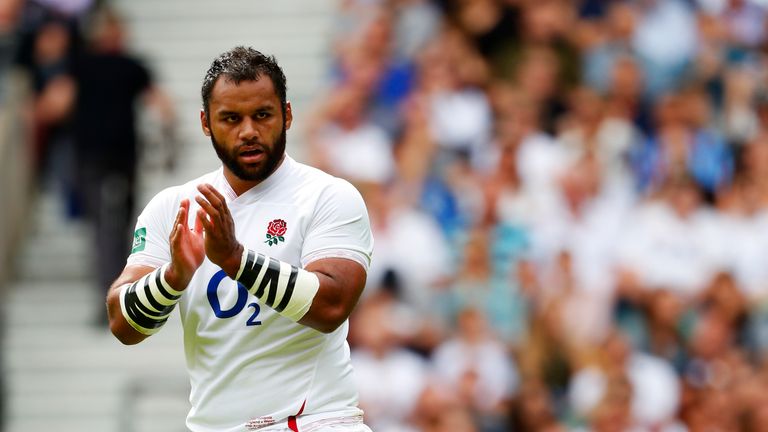 Any games cancelled due to weather problems are registered as scoreless draws and would have no impact on the final standings as England and France have already qualified for the quarter-finals.

Efforts would be made to stage the game elsewhere but contingency plans have not been made public and any changes would cause havoc to the plans of travelling supporters.

Nearly 150,000 fans are due to attend the weekend's two games at International Stadium Yokohama, including Sunday's crunch showdown between Japan and Scotland that will help decide a ferociously competitive Pool A.