The 32-year-old Sale Sharks winger will not be replaced in Eddie Jones' squad, who have gathered at their Pennyhill Park training complex.

Ashton's international career looked to be over when he joined French side Toulon in 2017.

But after returning to the Gallagher Premiership to join Sale a year later, he earned his place back in the England side, although he has now decided to put his family first with his wife expecting their second child.

"When I returned from Toulon last season it was for two reasons; firstly for my family and secondly to try and realise the dream of playing for England again," said Ashton, who has played 44 times for his country.

"Pulling on the white shirt is always special and I'm grateful to Eddie for giving me the opportunity to have done so again.

"My wife, Melissa, is pregnant with our second child and I don't feel it is right for me to commit to being away in camp at this stage. 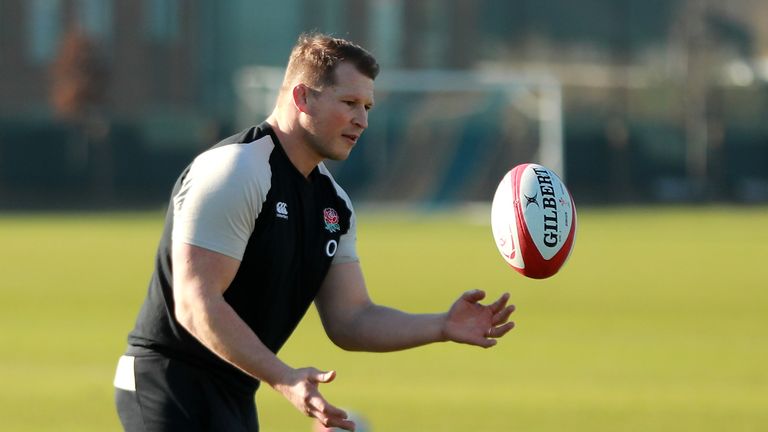 "In the meantime I wish Owen [Farrell] and the boys all the very best with their preparation over the coming months."

England are building up to this autumn's World Cup in Japan, with their next game coming against Wales at Twickenham on August 11.