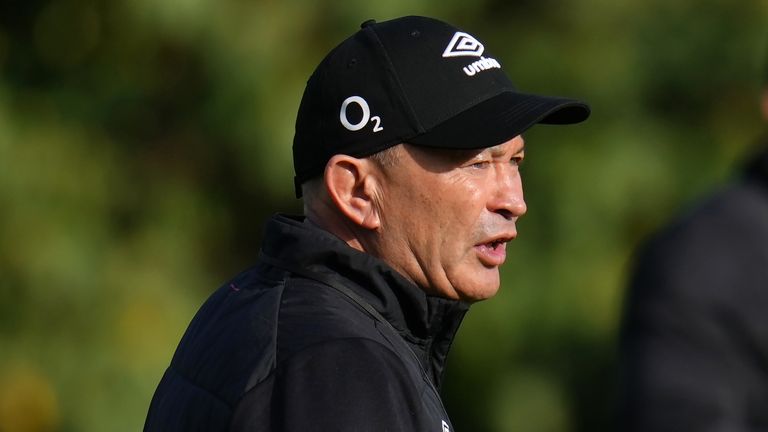 England prop Ellis Genge tested positive for Covid-19 on the eve of their Autumn Nations Series game against Australia on Saturday, but the rest of the squad tested negative.

The loosehead returned a positive PCR result on Friday morning from a test taken on Thursday and immediately went into isolation.

England head coach Eddie Jones appears to have avoided further disruption as the rest of his squad and staff received negative results on Saturday morning from the PCR tests they underwent on Friday.

Genge is replaced in the starting line-up by uncapped Sale Sharks prop Bevan Rodd, with Newcastle Falcons' Trevor Davison named on the bench.

Genge is the second loosehead to be forced into self-isolation after Joe Marler was also forced to miss the Cook Cup clash.

"No other positive test results were received among players or staff. The group has undergone an additional round of LFT and PCR testing today.

"The squad have trained this morning at Twickenham Stadium ahead of tomorrow's match." 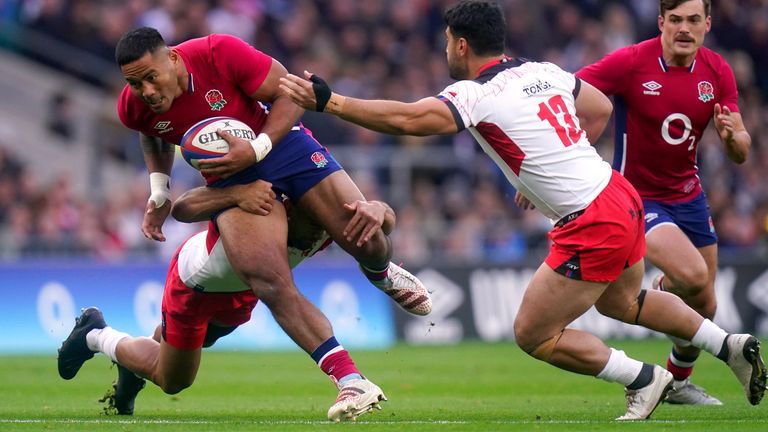 The uncapped Rodd, who had initially been named on the bench, was called up ahead of British and Irish Lion Mako Vunipola following Marler's positive test.

"It is a great opportunity for a young lad like Bevan Rodd to play his first Test at Twickenham against our arch enemies Australia, we have the greatest confidence in him," said Jones.

"Trevor has been in our squad since summer now and deserves the opportunity off the bench. We're disappointed for Ellis, he is such a big part of our team, but it is a great opportunity for the squad to step up."

England are seeking an eighth successive win over the Wallabies, who were beaten by Scotland last weekend.