Scotland cancel their Test match against Romania in Bucharest in July 10 due to Covid-19 outbreak; all players and staff are currently isolating; Scottish Rugby Union hopes the game against Georgia in Tbilisi on July 17 will go ahead

Scotland have called off their game against Romania on July 10 after confirmation that 'several members' of their playing squad have tested positive for Covid-19.

All players and staff have been isolating since their 'A' international against England was cancelled last weekend.

Scotland lost nine players from their squad on Friday following one positive coronavirus test and the game in Leicester was called off on Sunday, hours before kick-off, after three further positive cases.

While the game in Bucharest has been cancelled, the Scottish Rugby Union said it had "every intention" of fulfilling their fixture against Georgia in Tbilisi on July 17.

Those players and staff who have not tested positive will embark on a graduated return to training once their isolation period ends. 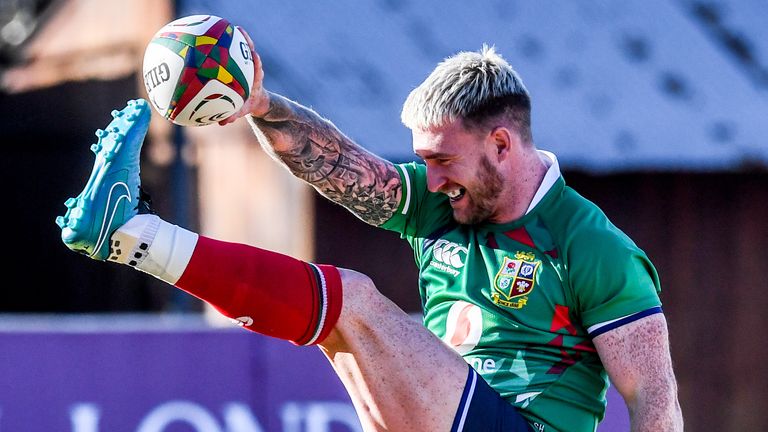 Scottish Rugby chief executive Mark Dodson said: "Player welfare is paramount in every decision that we make as an organisation, and unfortunately we've ran out of time to allow our players to recover and train properly for the Romania fixture.

"We're clearly disappointed, and I feel massively for both our group of players and management, as well the Romanian Rugby Federation, however our squad's health and wellbeing must come first.

"We still have every intention of travelling to face Georgia the following week, subject to further medical review and testing, and we'll hopefully be in a position where a large section of the squad will be able to return to a graduated training regime next week."