Leigh Halfpenny is to see a specialist about the concussion that has sidelined him for almost two months.

The Wales and Scarlets full-back has not played since Wales' win against Australia on November 10.

Halfpenny went off near the end of that game after being on the receiving end of a late challenge from Wallabies centre Samu Kerevi.

He was selected for the Scarlets against Cardiff Blues last weekend but was a late withdrawal after suffering headaches.

"He is seeing a specialist and that will hopefully give us an accurate time-frame for him in terms of coming back to play," Pivac said. "We will know more next week, hopefully.

"It has been about eight weeks now so we want to get some reassurance that we are doing the right things and make sure we stay on track. 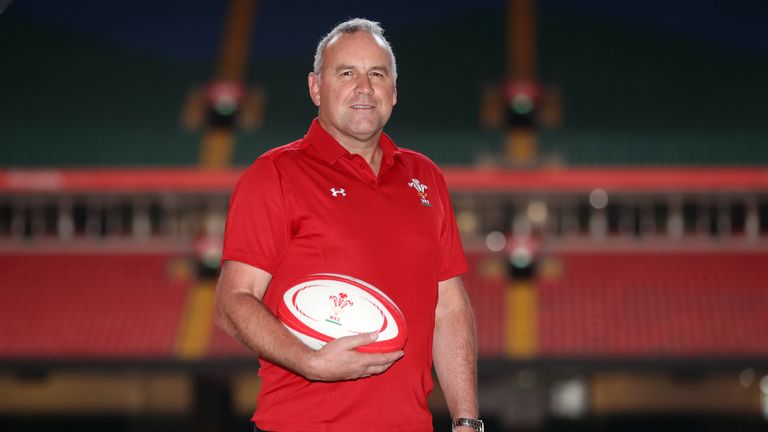 We believe he is improving, but he has got to get to that stage where everyone is 100 per cent happy, including Leigh.

"But you don't know as much about the head injuries that occur. It is frustrating for all concerned, more so for Leigh."

Asked if Halfpenny could be stood down from playing for an extended period, Pivac added: "That is for the specialist and our medical team to make that call.

"From our point of view, we just won't risk putting him out there until he is 100 per cent.

"He came very, very close last week, when he did two training sessions in a row, did everything throughout the week and just pulled up at the end of his goalkicking.

"We believe he is improving, but he has got to get to that stage where everyone is 100 per cent happy, including Leigh."