Former Wales and British and Irish Lions captain Sam Warburton has called for increased player protection, citing his fear that a professional player could die on the pitch.

The 30-year-old retired last July after winning 79 Test caps and having battled injuries which required surgery to his neck and knee.

The Cardiff Blue flanker's autobiography Open Side is being serialised in The Times and he has written of his concern about safety in the modern game.

He cited examples including Nicolas Chauvin, an 18-year-old academy player at Stade Français who died after his neck was broken in a tackle.

"Rugby's just a game. It's not worth dying for," he wrote. 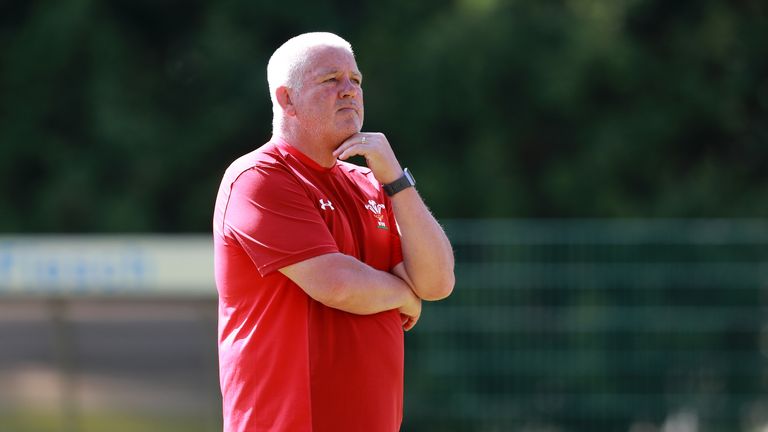 "If something isn't done soon, then a professional player will die during a game, in front of the TV cameras, and only then will people demand that steps must be taken.

"It will be reaction rather than anticipation."

He added that while awareness of concussion is increasing, the game itself had changed and become a lot more physical.

"You can't have two blokes, 14 stone to 20 stone running full tilt, and make it safe," he said, as quoted in the paper.