Insurance giants Allianz are not commenting on a report they will end their sponsorship of Saracens before the end of their contract next year.

The Financial Times reported on Tuesday that Allianz was "scrapping its deal" with the Premiership club after breaches of salary cap rules led to them being relegated. 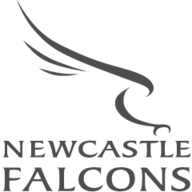 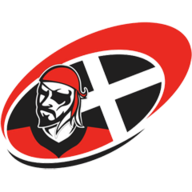 The partnership, most recently extended in 2017, was due to run until at least 2021 which would have taken it close to a decade of association.

Saracens are being demoted to the Championship at the end of the season over breaches of regulations which limit payments to players - they were initially deducted 35 points and fined £5.4m before accepting automatic relegation.

The German company also has naming rights on Allianz Park, the home ground used by Saracens.

When contacted on Wednesday, Allianz referred Sky Sports News to their initial statement issued back in November when the Premiership Rugby investigation concluded.

It read: "The independent disciplinary panel set up by Premiership Rugby has ruled on the charges brought against Saracens Rugby Club and Saracens have accepted the consequences.

"We respect that process and have no comment on it. Allianz is a long time sponsor but is not a member of any executive or supervisory boards of Saracens.

"The financial decisions taken in relation to the remuneration of the players are taken by the club's officials and Allianz has played no part in this process.

"At Allianz we act with transparency and integrity and living up to these high standards is very important to us. We will be holding discussions with the club to confirm this shared understanding and commitment going forward."