Steve Hansen: England are not New Zealand's rivals without a global rugby calendar

Steve Hansen says World Cup semi-final opponents England will not be treated as New Zealand's rivals until the introduction of a new global rugby calendar.

All Blacks coach Hansen, whose team face England on Saturday, claimed that a lack of regular fixtures between northern and southern hemisphere nations has meant there is no traditional rivalry between the sides.

"I think South Africa will always be our biggest rivals because of the history that comes with it," Hansen told reporters in Tokyo. "That's the nature of the fact because we play each other so regularly.

"I think we have played England once in the last six years and it's hard to build a rivalry when you don't play each other.

"If we could get the Six Nations to come on board with a global season then we might able to do that. Once they do that, they're starting to think about the game rather than themselves." 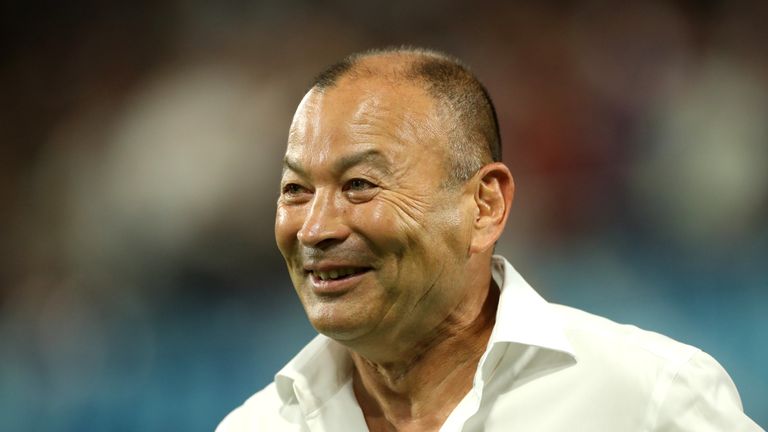 New Zealand rugby officials have long argued for an international calendar to ensure that northern and southern hemisphere competitions can be better aligned and to better manage player workload.

Earlier this year, World Rugby proposed a competition that would involve the Six Nations and Rugby Championship sides playing regularly against each other while allowing for promotion for tier two nations.

The Nations Championship was scheduled to begin in 2022 and would have been made up of a top division of 12 teams from the northern and southern hemispheres facing each other once over the course of a calendar year.

The proposal, however, was scuppered after World Rugby failed to gain unanimous approval from the 10 countries that make up the Six Nations and Rugby Championship.

'I don't know if they got the cricket one right'

Hansen will prepare the All Blacks for a place-kicking shootout if the World Cup semi-final against England is tied after extra-time and sudden-death extra time on Saturday.

He doesn't think it will come to a shootout, but he knows stranger things have happened.

New Zealand lost the Cricket World Cup final to England at Lord's earlier this year on a countback of boundaries scored, which was the official tiebreaker after each team had played a Super Over.

New Zealand took all 10 England wickets in the regular match, and so the countback of boundaries became contentious. The New Zealand cricketers accepted the decision, saying the rules were decided before the tournament.

Hansen wasn't a fan of the boundary countback, saying: "I don't know if they got the cricket one right." 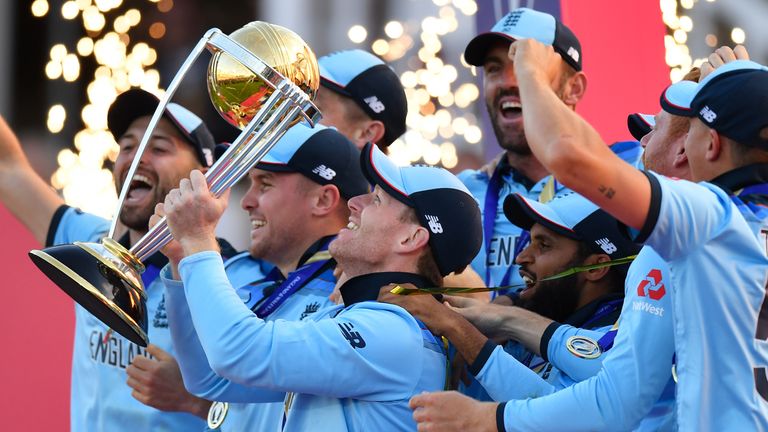 All Rugby World Cup matches to date have been decided within normal or extra-time, but there's provision for a shootout that would involve five players from each team taking place kicks.

Under the rules, a coin toss would be made and the winner would decide which team kicks first, or from which end of the field the kicks are taken.

"Have we prepared for that? We know those are the rules, so yes," Hansen added.

"You'd be foolish if you hadn't prepared for it, but I would be highly surprised if after 80 minutes, then 10 minutes each way (extra time), then sudden-death extra-time... that someone hasn't scored some points. But funnier things have happened."

'Japan are success story of the tournament' 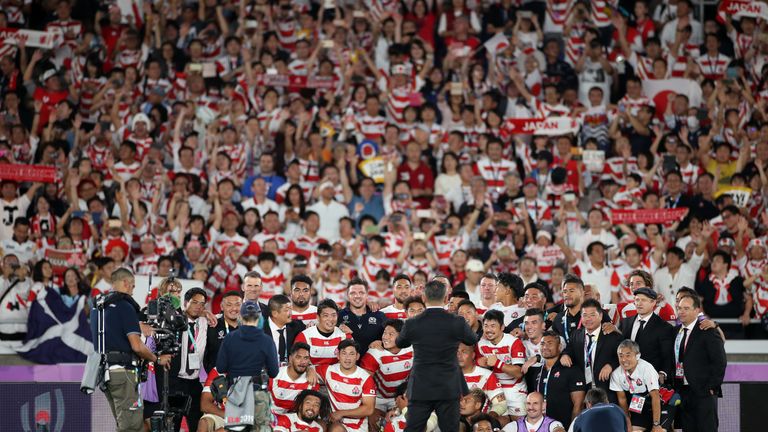 Japan reached the knockout stages of the Rugby World Cup for the first time, but can the hosts leave a lasting legacy in the sport?

Hansen was full of praise for the hosts, who left the competition at the quarter-final stage after a 26-3 defeat to South Africa.

Japan produced one of the most shocking moments of the tournament when they stunned Ireland 19-12, while they also registered impressive victories over Scotland, Samoa and Russia.

"Japan have been outstanding," Hansen said. "I think after the game you could see visibly how much it meant to them. Emotionally they were spent and I think that's a great sign for rugby in Japan.

"People in Japan respect that they gave everything they had... and they are a huge success story of the tournament."