New Zealand Rugby has revealed plans for 10 rounds of matches between their Super Rugby teams once coronavirus restrictions are eased.

Sport and Recreation Minister Grant Robertson says professional sports will be able to resume domestically if the country lowers its Covid-19 alert level from 'Level 3' to 'Level 2' on Monday.

"Moving to Alert Level 2 continues to expand the opportunities for sport and recreation and reintroduces the opportunity for competitive sport - both at a local and professional level," said Robertson.

"Obviously, the paramount concern is that a return to competitive sport is done safely." 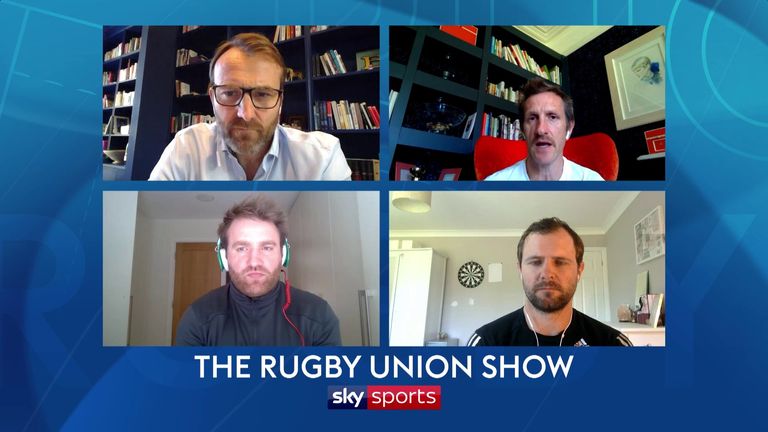 The announcement will give New Zealand hope of becoming the world's first major rugby nation to resume playing the sport at an elite level.

New Zealand Rugby (NZR) said it was "thrilled" and had plans for its five Super Rugby teams, who have been idle since the season was suspended in March.

The Blues, Chiefs, Crusaders, Highlanders and Hurricanes would play each other home and away over 10 weeks, with two matches each weekend.

All matches would be played in closed stadiums. 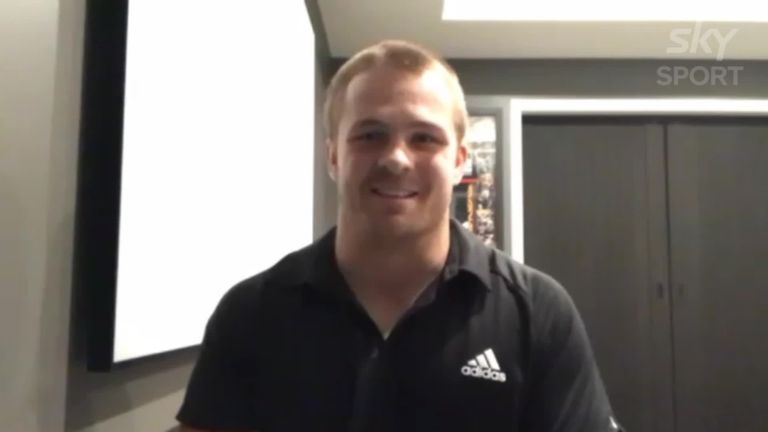 The domestic matches have the backing of Super Rugby governing body SANZAAR, which includes partner unions from Australia, South Africa and Argentina.

Robinson added that a decision on whether New Zealand could host scheduled Tests in July against Wales and Scotland would be made within the next two weeks.

Meanwhile, Rugby Australia has submitted plans for the return of the professional game to the government and hopes to get players back in training next month for matches in July.

Interim chief executive Rob Clarke, appointed as a temporary replacement for Raelene Castle, has lofty ambitions for his short stay in the job, including potentially locking up a broadcasting deal for the next few years.

His first priority, however, was clearly to get some kind of professional competition up and running to satisfy the existing broadcast deal and get much-needed funds flowing into the coffers.

"There's a lot to be done, the game has gone through a very, very challenging period," said Clarke.

"The first item on the agenda is to get ourselves playing rugby around the country again.

"At a professional level, our plans have been submitted to the government for approval and if restrictions are lifted, as we hope they will be in the next week or so, we would aim to be playing in July with training starting in June."

Clarke said he was still getting his head around the full extent of RA's financial woes but was confident an £8.85m rescue package from World Rugby would soon be on its way.

"Clearly, the game is not in a great financial state," he said. "I'm confident the World Rugby money is secure and that goes a long way to relieving some immediate financial pressures."