Billy Vunipola: Psychologist sessions helped get me back into Eddie Jones' England squad

Billy Vunipola turned to daily sessions with a psychologist to be told the home truths he needed to hear to reignite his England career.

A combination of injuries to No 8 rivals Alex Dombrandt and Sam Simmonds and his own return to form for Saracens upon their return to the Premiership propelled him back into Eddie Jones' squad.

But a year ago his Test prospects were looking bleak when he met with Jones in a pub in St Albans and was told he needed to rediscover his mojo, a statement that was initially rejected by the powerful back row of Tongan heritage.

"I disagreed with Eddie, but looking back now he was right. That's where this kind of all started. And I'm glad it did," Vunipola said.

"I've never really believed in psychologists before but after talking to Eddie I felt like I needed someone to tell me the honest truth. And I found someone who was class.

"And that was the start of my journey. I still talk with him here and there. He was a massive help. It had to be the right person and from the start we hit it off. I thought he was class.

"He basically said if you stop now, you will regret it for the rest of your life. And if you carry on then who knows what could happen? When he put it in those words, I was ready to throw it all in with him." 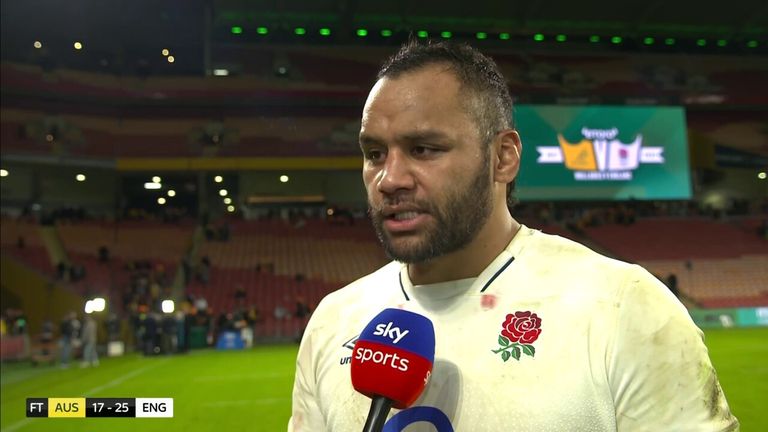 Extra fitness sessions, better dietary choices, a commitment to recovery, more sleep and a determination to enjoy his rugby once again have helped Vunipola back to the summit.

"It's also more of a conscious thing to think about how I want to perform and what I want to do in a game," Vunipola said.

"It's not just turning up and hoping it happens, which I got away with for a lot of years. This little snag helped me to find a better version of myself.

"My [Christian] faith is massive too. I think sometimes I rely on it too much not to do any work. I forgot to do the work bit. I was blessed with the gift but I've got to work on it. 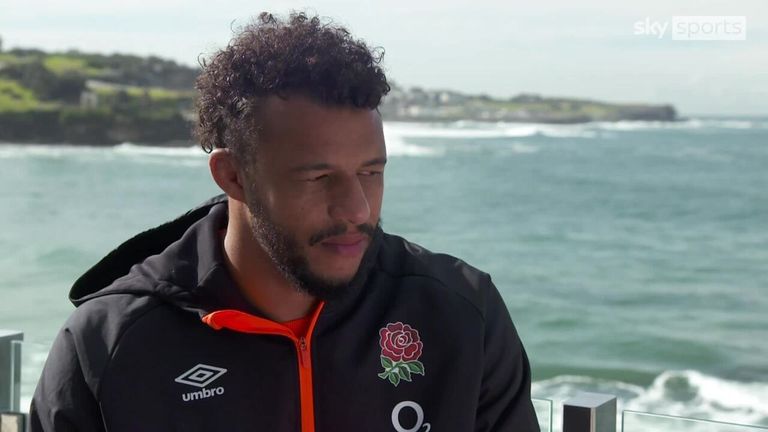 "And that's where this guy came in. I needed to roll my sleeves up and work again."

How to follow Summer Tour deciders on Sky Sports

Every deciding Test is live on Sky Sports Action across the day on Saturday, as the Northern Hemisphere teams all aim to replicate the success they achieved last weekend.

Watch all of the action from the Summer Tours on Saturday, with coverage live on Sky Sports Action from 7.30am.