Wales' southern comfort, the Englishman who got away, and why Ireland and Australia should not be written off

1. Same left-hand corner for Japan as four years ago. This time not quite so dramatic.

No dying-seconds score for Japan to wrest the game from the Springboks and enduring glory for themselves. Indeed, no greater glory in this celluloid age, than to have a film made in honour.

On Saturday there was still 20 minutes remaining on the clock when the hosts struck to take the lead against Ireland. The world's second-ranked team - officially - had plenty of time to regain control, Japan a quarter of the match to feel the nerves.

As it was Japan played with complete confidence. In the end it was Ireland hanging onto what looks a valuable losing bonus point. Was it a shock? Maybe, but only a small one, not the seismic sporting event that rocked Brighton four years ago.

Given home advantage, loads of rest between their games - they have the benefit of being host, not the minnows of four years ago - it was a stunning result, not quite the giant shock it is being portrayed in the West. 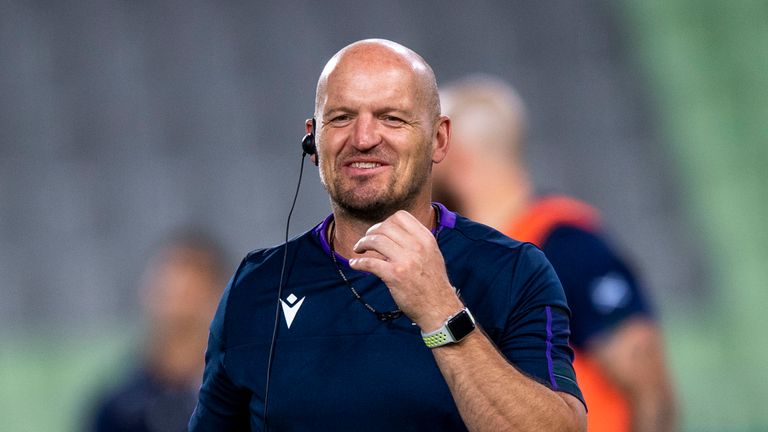 2. Scotland, having been soundly beaten by Ireland in slow conditions ideal for the possession-addicted Irish, needed to beat Samoa on Monday morning, UK time.

Samoa had not looked impressive against Russia and a few suspensions left them looking vulnerable. A win was essential, a bonus point important. No, not important, critical to Scottish hopes. They achieved their objectives with some smart stuff in the first half and plenty of attrition in the second.

Two well-worked scores and a pair of penalty tries sufficed. Scotland escape the humidity of Kobe alive and, quite literally kicking.

3. Ireland, having the points in the bag against Scotland, will have to drop the conservatism in their next two fixtures. If they cannot bag a bonus point against Russia they do not deserve to make the play-offs.

They will bounce back. I will also be stunned if they don't maximise matters against Samoa. Japan versus Scotland is set to be something special on the last weekend of pool games. 4. Ireland have taken a hammering in their home press but don't rule them out. Remember how England lost 36-0 to South Africa before fighting their way to the final where the same opponents beat them a mere 15-6.

Four years ago, South Africa survived their Japanese nightmare to knock Wales out in the quarter-final stage before a narrow two-point defeat at the hands of an outstanding All Black side.

There are plenty of twists and turns awaiting rugby followers in the next five weeks. 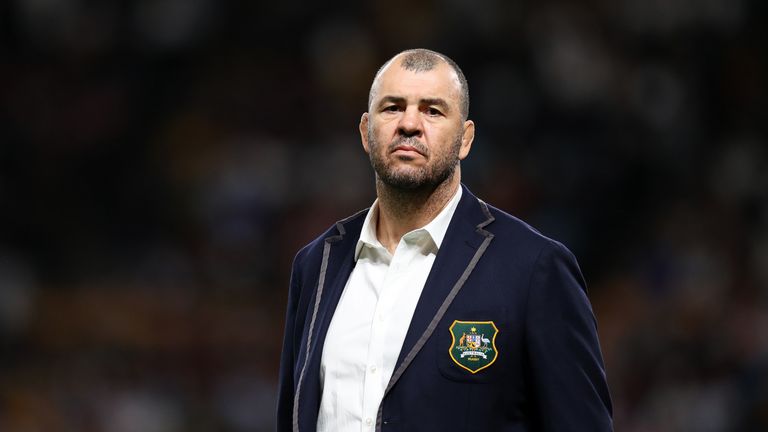 5. Australia are another 'tier-one' team who lost on the weekend. Wales have to beat Fiji (and Uruguay) to top the pool and send them into what is perceived as the easier part of the draw.

Australia, we are being told, are going to face England and, if they beat those European giants, New Zealand en route to the final.

Like Ireland they should not be written off. On another day they could have beaten Wales. Given the run of the match I reckon the Wallabies would have won this match six times out of 10.

They are a team capable of much. But Michael Cheika made a selection mistake which cost his side. It happens. Bernard Foley, the hero of 2015, was trusted with the 10 shirt against Wales but failed to get a grip on the game.

Matt To'omua should be entrusted with the keys to the fly-half position from now on.

6. As for Wales, it was an impressive display of guts and self-belief. Both these qualities are encapsulated in Alun Wyn Jones, their inspiring skipper. Alongside him, Justin Tipuric was no less magnificent.

Wales' superb start, 10 points in fewer minutes, was potentially derailed when Dan Biggar, brilliant in the early stages, took a blow to the head. Rhys Patchell entered from the bench and played with ice in his veins.

Wales are beginning to get the grip against the southern hemisphere superpowers. They are not a team to put away opposition with ease in the last eight but few will fancy facing this ferocious and superbly-organised set of players.

7. On an altogether lower key, what a delight to see Uruguay beat Fiji last week. The Pacific Islanders, many people's idea of their 'second team', rested a dozen against the South American and paid the price of having a squad that has stellar names at the top end of the list but some mediocre performers from 23 to 31.

The Uruguayan emotions were a highlight to date, notwithstanding Japan's win.

In contrast to Fiji, Italy lack the glittering talent but have a squad that goes deep with its solidity. The manner in which they changed around their team from Namibia to Canada was quietly impressive. I don't think they will be joining the roll call of shock wins but if the Springboks are off their game, they'll give them a match.

A mention for the Englishman who got away. Jake Polledri, son of my old pal, Pete, was magnificent against Canada. If he plays half as well against South Africa and New Zealand there will be some red faces around the England development set-up.

8. One to watch out for this week: Fiji vs Georgia. The laconic running style of the Islanders against the grim attrition of the Europeans.

Possibly the loosest team in the world against the most limited. The team that thrives on the open field against the one that would turn the sport into an 80-minute scrum if it could.

A little exaggerated but you know what I mean.

9. Are Argentina any good or not? Awful in the first half against France and not much better in the second against Tonga, but impressive in their second-half comeback against the Europeans and even more clinically powerful on Saturday when they racked a bonus point up within half an hour.

The catch and drive is like the Argentina of old. Don't expect Saturday to be the plain sailing we have seen so far for England. 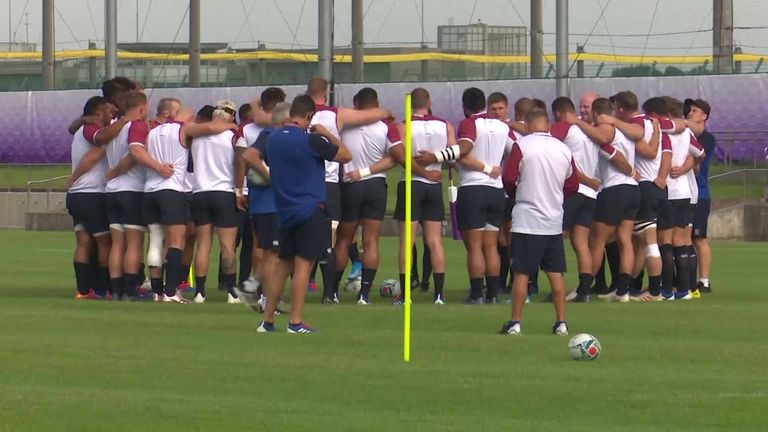 10. This match will enable England fans to see where their team are on the road to Yokohama.

Few doubt they possess the power, precision, the tactics to go all the way, but that one question, can they maintain their heads, like Wales did on Sunday, when the pressure comes on needs resolution.

Eddie Jones, I suspect, would like Argentina to be good, just not too good.