England's decider for three-Test tour of Australia: How to watch live on Sky Sports

England's three-Test tour of Australia is exclusively live on Sky Sports; it's gone to a deciding Test between England and the Wallabies, so here's everything you need to know ahead of that final match on Saturday morning on Sky Sports Action at 10:15am (kick-off 10:55am)

Everything you need to know and how to watch England's final match of their three-Test tour of Australia, exclusively live on Sky Sports.

When is England's remaining fixture?

Australia vs England in Sydney - Saturday, July 16 - live on Sky Sports Action from 10:15am

In the first Test, a trio of final-quarter tries saw 14-man Australia claim a 30-28 win over England in Perth. 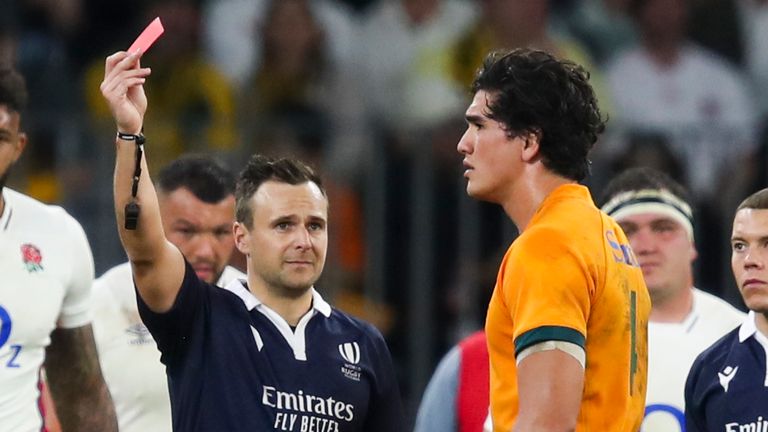 Eddie Jones' men then dug in during the second Test to force a series decider.

A Billy Vunipola try and six Owen Farrell penalties inspired their 25-17 win in Brisbane and kept the series alive. 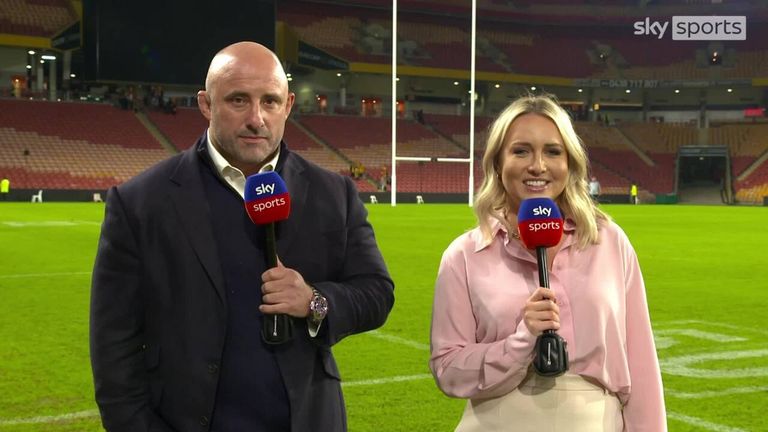 Who is in England's squad?

Billy Vunipola and Danny Care returned into Jones' 36-man squad for the tour.

As well as England's deciding Test on Saturday, Sky Sports are showing the series deciders taking place for Ireland in New Zeeland, Wales in South Africa and Scotland in Argentina.

There's also another match against the Maori All Blacks for Ireland on Tuesday morning.

Maori All Blacks vs Ireland - live on Sky Sports Action from 8am (kick off is at 8.05am)