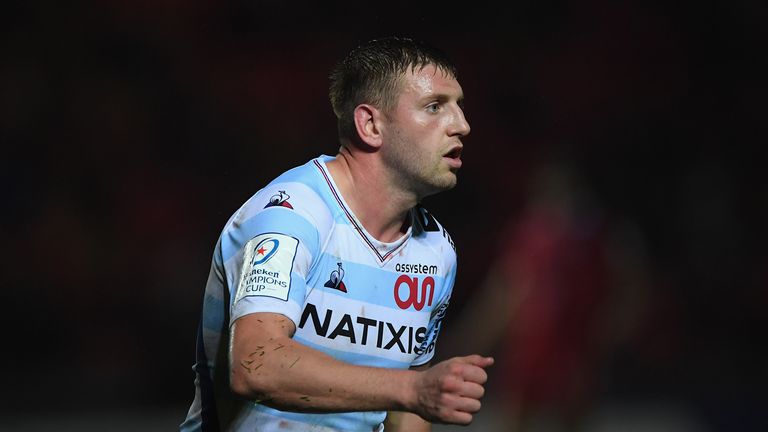 Scotland fly-half Finn Russell has been ruled out of Saturday's Six Nations match against France due to a head injury.

Russell sustained the injury playing for his French club Racing 92 on Sunday.

He was symptom-free on Monday after arriving in Edinburgh and was set to undergo further tests to see if he could be back playing after the minimum six-day recovery period.

But he has not cleared the concussion protocols.

"The 26-year-old playmaker has not satisfied the requirements of today's component of the graduated return to play protocol... meaning there is insufficient time for him to be considered for this weekend's action," Scottish Rugby said in a statement.

Full-back Stuart Hogg will not join the squad in the camp this week as he is not being considered to face the French following the shoulder injury sustained against Ireland in the second round.