World Rugby says it is disappointed in the Scottish Rugby Union after its chief executive Mark Dodson confirmed it has sought legal advice regarding the potentially-cancelled game against Japan.

Sunday's match - which Scotland have to win to have any chance of qualifying for the World Cup quarter-finals - is in the balance as Super Typhoon Hagibis prepares to wreak havoc across Japan's eastern coast.

World Rugby has already called off two of Saturday's matches - including England's game against France - and insist matches that do not go ahead as scheduled will not be rearranged. 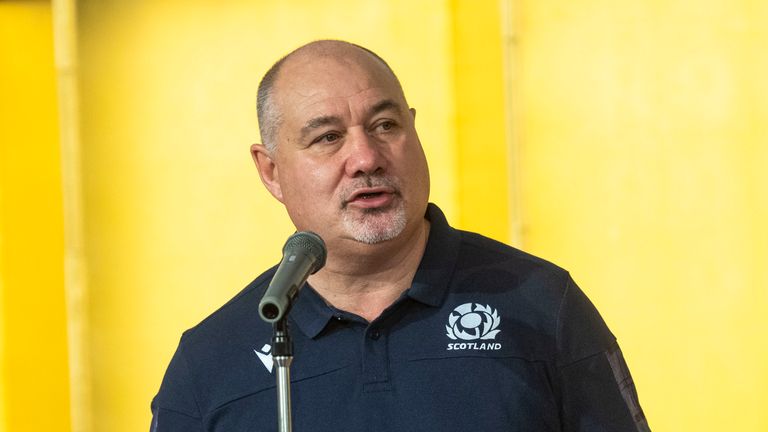 Dodson does not believe this scenario is acceptable, though, telling BBC Radio 4's Today Programme: "The first and most important thing is that we look after the safety of the general public. The second thing is for World Rugby to just simply state that the game has to be cancelled goes against the whole sporting integrity of the tournament.

"We've had consistent dialogue around this with senior people at World Rugby, but World Rugby seem to be determined to stick to its plan that the match is either played on Sunday or indeed it is cancelled. "To have it cancelled and have our ability to progress from this group put at peril is absolutely unacceptable.

"World Rugby is pointing us back to the participation agreement. We've had legal opinion - from a leading QC - that challenges World Rugby's interpretation. 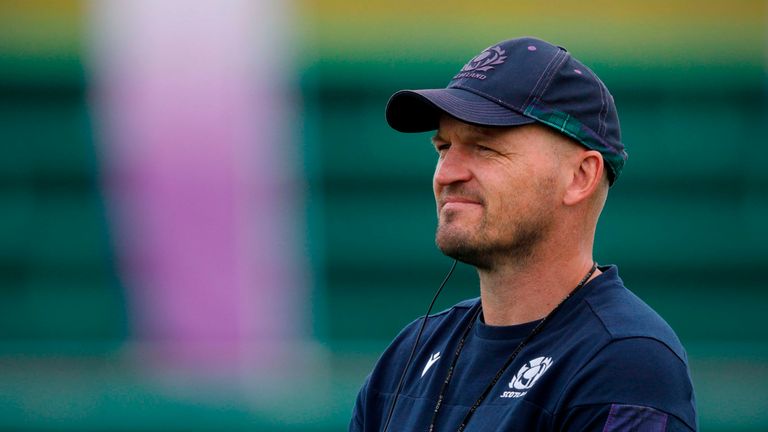 "The common-sense approach to this is to play the game 24 hours later on perfect safety where we can make sure that the pool stages are completed, and the sporting integrity of the tournament remains intact."

But despite the SRU's belief that its agreement to the participation agreement - which states that games that are cancelled will not be rearranged - can be reversed, World Rugby has a different view.

In a statement released on Friday afternoon, it said: "It is disappointing that the Scottish Rugby Union should make such comments at a time when we are doing everything we can to enable all Sunday's matches to take place as scheduled, and when there is a real and significant threat to public safety owing to what is predicted to be one of the largest and most destructive typhoons to hit Japan since 1958.

"Along with the 19 other teams, the Scottish Rugby Union signed the Rugby World Cup 2019 terms of participation, which clearly state in Section 5.3: 'Where a pool match cannot be commenced on the day in which it is scheduled, it shall not be postponed to the following day, and shall be considered as cancelled. In such situations, the result shall be declared a draw and teams will be allocated two match points each and no score registered'." With Scotland almost certainly out of the World Cup if they do not play on Sunday, Dodson is determined not to become the World Cup's "collateral damage".

"My view is that we're not going to let Scotland be the collateral damage for a decision that was taken in haste," said Dodson.

"I think there's alternative [venues] around Japan. The issue will be if it can't take place then we're really, really pressing the point that we need to get this game delayed 24 hours."