Northampton Saints have announced 12-month pay cuts for the majority of players, coaches and staff.

Most of the club's players, coaches and staff had already taken a pay cut of 25 per cent from April 1 to help the club deal with lost revenue as a result of the coronavirus pandemic. Staff "remunerated below a certain level" were exempt from those cuts.

The new pay cuts will come into effect on July 1 and will continue to protect the lowest income earners at the club.

"We are incredibly grateful to all our employees for recognising the gravity of our situation and coming together to support the club," said Northampton chief executive Mark Darbon.

"We have a wonderful, close-knit environment at Saints, and I am incredibly proud of the excellent work our staff and players continue to produce during one of the most challenging times we have faced in our history.

"This was not a decision that was taken lightly, but a necessary temporary change given the need to continue to reduce our cost base and preserve the financial sustainability of the club. 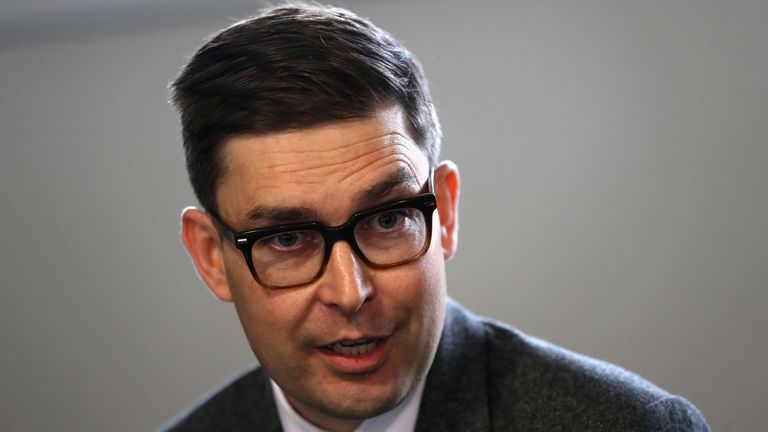 "This was not a decision that was taken lightly, but a necessary temporary change given the need to continue to reduce our cost base and preserve the financial sustainability of the club."

"While we are very confident that we can weather this storm and emerge stronger as a result, we must unfortunately continue to make tough choices in order to protect the club for the foreseeable future.

"The decision involved open collaboration with our senior player group and the Rugby Players Association representatives, who have been helpful throughout.

"Despite these extraordinary times, everyone at the club is working harder than ever to ensure we can return to playing the game we love as soon as possible."

Northampton announced a string of contract renewals on Tuesday, securing their top talents to new deals in light of both the coronavirus and upcoming salary cap reductions.

England lock Courtney Lawes and Wales fly-half Dan Biggar were among those to commit their long-term futures to the Saints, as was England back row Lewis Ludlam. 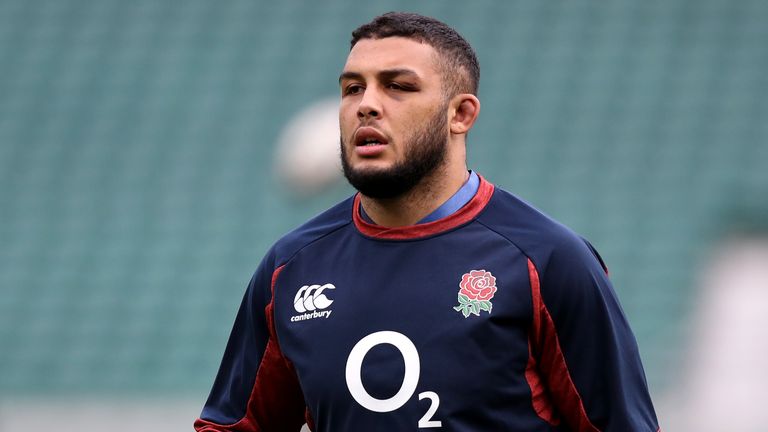 The 24-year-old was happy to commit his future to Northampton, despite the pay cut.

"Saints was always the place I wanted to stay," Ludlam told Sky Sports. "I find it hard to see myself at another Premiership club in all honesty.

"It's where I've come through. It's the club I've grown up supporting, so in those terms it was an easy decision and I think it was made easier by speaking to a lot of the other lads who are so keen to build on what we've built over the last couple of seasons.