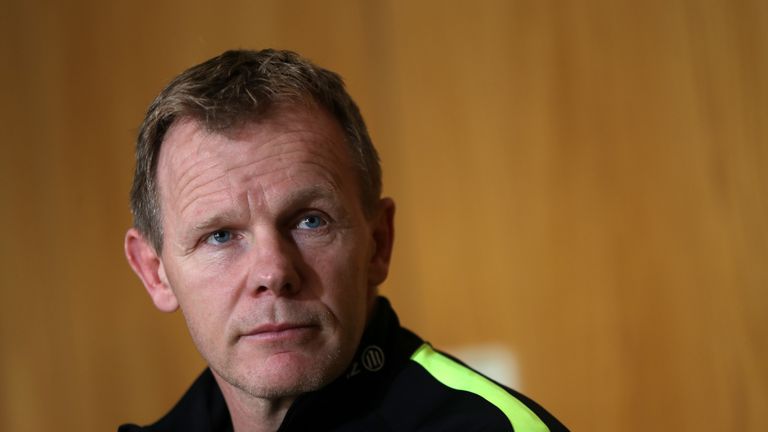 The Premiership and European Cup champions were given the deduction and a £5.36m fine following a nine-month investigation.

Saracens are third in the Premiership table with 13 points but would drop to the bottom of the table on -22 points if the punishment is upheld.

Director of rugby McCall said: "The responsibility I feel is to get on with our rugby and get the best out of the group.

"We need to keep the squad as united as we possibly can. That's my responsibility from the club, that's my clear direction from the club and in the meantime the club will deal with everything else.

"We need to carry on what we do at the training ground. That's to prepare for rugby matches and keep this brilliant group of players and brilliant staff we have got to be united as they can be."

The sanctions have been suspended after the club submitted an appeal.