Genge, who has 12 caps for England, first joined Leicester on loan from hometown club Bristol in the final months of the 2015/16 season and has gone on to develop into one of the finest young loosehead props in world rugby.

Leicester have struggled this season, winning just one of their seven matches in the Gallagher Premiership, but Genge is confident the Tigers can turn their campaign around and believes the future is bright at Welford Road.

"Leicester is the club for me going forward and I am genuinely over the moon to be re-signing," Genge said.

"The only way is up. It will be positive, I would not have signed if I did not believe that.

"We are aware it is not the Tigers of old. It is a new generation, the next generation. We need to make our own legacy.

"I can see where this club is going, I know where it is going to end up and that is all that matters to me."

Tigers head coach Geordan Murphy believes Genge is already world class but says the 24-year-old has yet to fully realise his "scary" potential.

"He is one of the best players in his position in the world and it's incredible for us to have him want to remain at Tigers and be a part of what we're building in Leicester," said Murphy.

"Ellis is still a very young man and it is scary how much more he can grow and improve - it is hugely exciting. 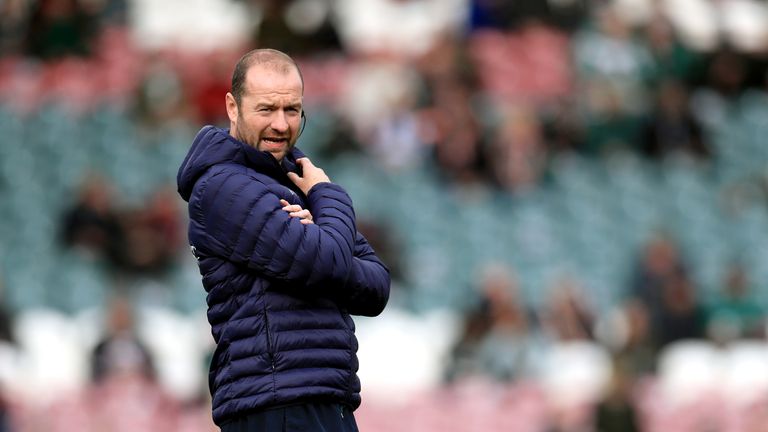 "He has all the potential in the world and we are beginning to see that, because of the hard work he has put in.

"He has worked hard with Boris Stankovich and Brett Deacon and you can see the improvement he has made because of that."

Leicester also announced that versatile outside-backs George Worth and Sam Aspland-Robinson have agreed new contracts with the Tigers.