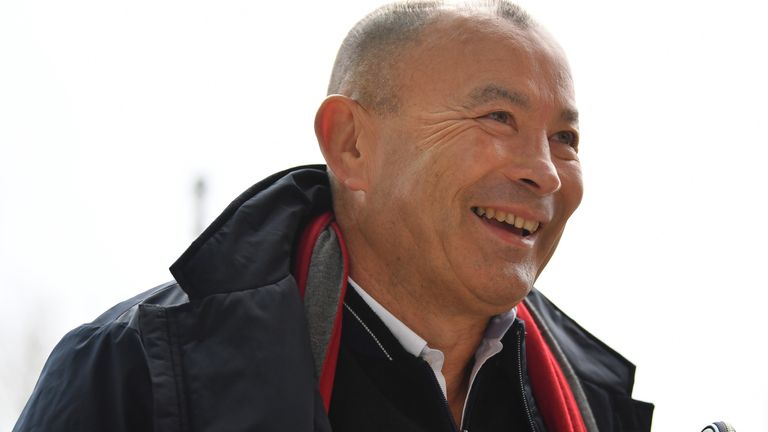 Mike Tindall says Eddie Jones can go one better and win the next Rugby World Cup with England.

Jones signed a contract extension on Thursday that will keep him in charge until the 2023 Rugby World Cup in France.

The 60-year-old immediately set about "raising the standards again" for his England side, who lost the World Cup final to South Africa in 2019, by challenging them to become "the greatest team the game has ever seen".

Tindall, who was part of Woodward's World Cup-winning side in 2003, believes that particular goal may be overly optimistic, but is confident Jones can build a side capable of winning the 2023 World Cup.

"We have a great pool of players at his disposal," Tindall told Sky Sports News.

"From everything I hear that come out of camp, he is definitely a players' coach. They all want to play for him. They all like him. "From everything I hear that come out of camp, he is definitely a players' coach. They all want to play for him. They all like him."

"I spend a lot of time with James Haskell and he never stops raving about him so I think the players will be on side with him.

"Now, whether he can [deliver] on the bold statement of being the best team the world has ever seen, I am not entirely sure you want to be sticking that tag on yourself right now.

"But I think he definitely can go one better."