Despite Saturday's stunning victory over South Africa, doubt remains over Ian Foster's future as head coach of the All Blacks. "My expectations are I'm the All Blacks head coach...until I'm told anything different," he said.

Ian Foster's future as head coach of New Zealand remained up in the air on Monday despite the All Blacks' impressive turnaround against South Africa in the Rugby Championship over the weekend.

The All Blacks broke a run of three defeats with a sparkling 35-23 win at Ellis Park on Saturday, but New Zealand Rugby boss Mark Robinson declined to back Foster to continue in the role.

The team is scheduled to reassemble in Christchurch this Sunday to prepare for the next Rugby Championship test against Argentina.

"I'm about to hop on a plane and go home and mow the lawns around the pool," Foster told New Zealand media on Sunday.

"I'll be given feedback, no doubt, but my expectations are I'm the All Blacks head coach and later in the week I'll be going to Christchurch and assembling with the team until I'm told anything different." 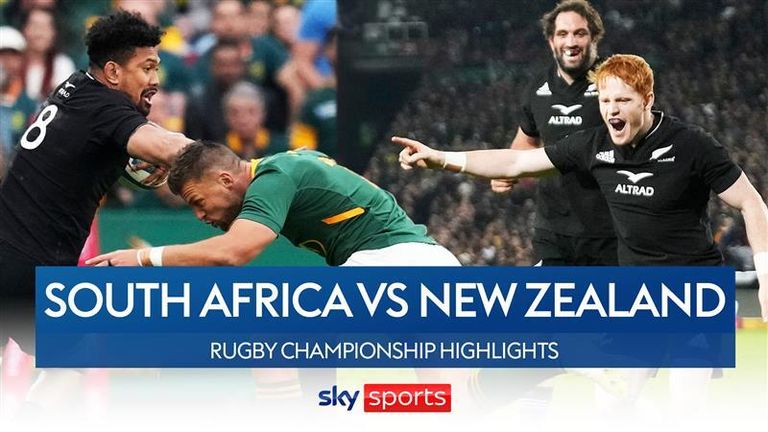 New Zealand media had speculated Foster would be sacked and replaced by Canterbury Crusaders coach Scott Robertson if the All Blacks had slumped to another defeat in Johannesburg.

Foster's former assistant coaches, John Plumtree and Brad Mooar, were removed after the Ireland series defeat last month despite having re-signed through to the 2023 World Cup.

Robinson said NZR would review the South Africa tour and confirmed the governing body's board would meet this week.

"We believe we know where we stand and just have to work through it," Robinson said.

"There will be a board meeting at some stage...The board is ultimately responsible for the appointment of the coach. That's to be determined in terms of timing.

"We'll be making no further comment until that time, which is likely to be the middle to latter part of this week." 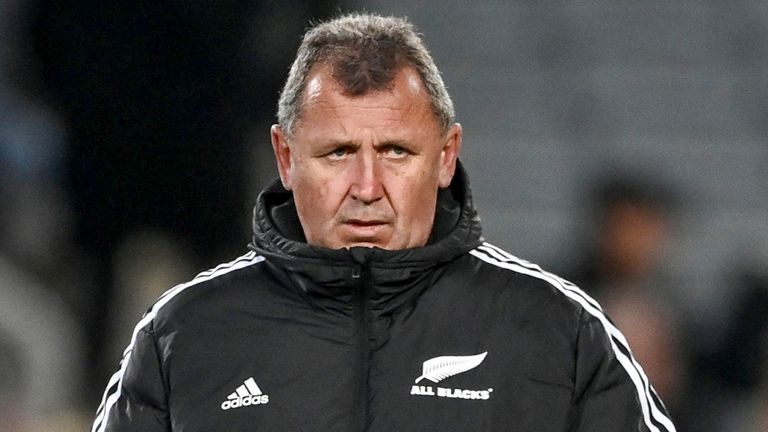 My expectations are I'm the All Blacks head coach and later in the week I'll be going to Christchurch and assembling with the team until I'm told anything different.

Foster is planning to lead the side against Argentina

Foster appeared to have the backing of his players, with loose forward Ardie Savea dedicating the Ellis Park win to the embattled coach.