It’s All On The Line: All four series deciders. It’s Only Live Once; all matches live on Sky Sports Action; All Blacks vs Ireland (7.30am), Australia vs England (10.15am), Springboks vs Wales (3.30pm), Argentina vs Scotland (7.30pm); all deciding Tests exclusively live on Sky

For all the talk and stoking of fires in the build-up, there was only one winner in the battle between Ellis Genge and his opposite number Taniela Tupou in the second Test between England and Australia last Saturday.

England's 25-17 win in Brisbane means the teams now head to Sydney with the series tied and 1-1 and the Ella-Mobbs Trophy still up for grabs, and the 'Tongan Thor' has been backed by Australia forwards coach Dan McKellar to be in a better place to meet the challenge of Genge.

"Taniela, first game back after a long period out, he did some really good things," McKellar said of the tighthead prior to the third Test, which is exclusively live on Sky Sports.

"I thought his ball-carrying was excellent and he will have learnt a couple of things in and around scrum and what the English tactics were there and will be better for the run.

"With 50 minutes of footy on board now...there's no doubt he'll be in a better place Saturday night." 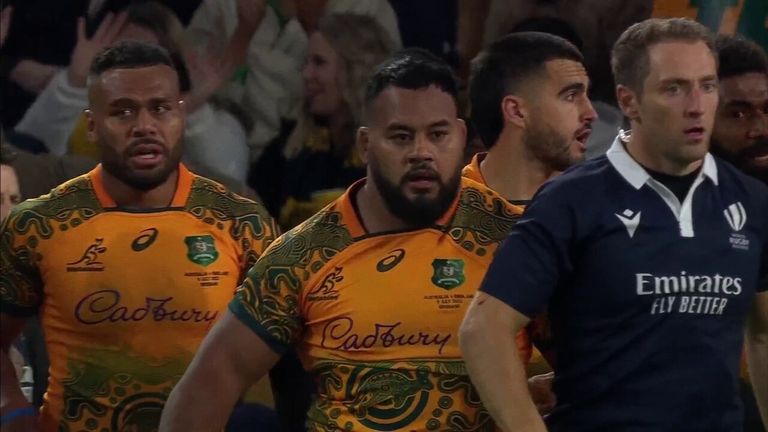 As well as getting the better of Tupou in their personal battle, Genge left a lasting impression on Australia captain Michael Hooper after flattening him during a carry just 30 seconds into the contest at Suncorp Stadium.

There are few 6ft 1in, 19st props anywhere in the world blessed with the burst of pace Genge has and that is an asset England strength and conditioning coach Jon Clarke has taken note of with the 27-year-old.

"Ellis Genge's acceleration and speed for a front rower is absurd," Clarke told the Press Association. "He's 118kg and with his acceleration he can beat a lot of people. 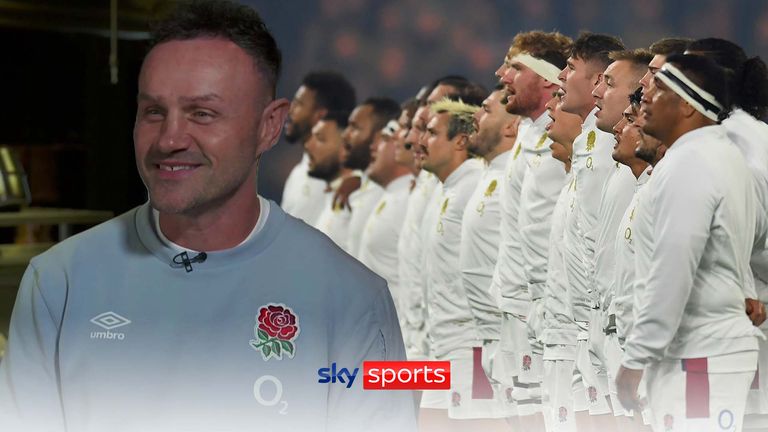 "If you made him do a 10-minute run, he probably wouldn't come anywhere, but when he accelerates hard there aren't many who can live with that.

"Michael Hooper felt it! Once Ellis caught the ball, the force he produced in two metres was incredible."

Seeking out the defining physical attributes of individuals and harnessing those as best as possible is how Clarke, who joined head coach Eddie Jones' staff ahead of the 2019 Rugby World Cup and served on Warren Gatland's backroom team for the 2021 British and Irish Lions tour, approaches his work. 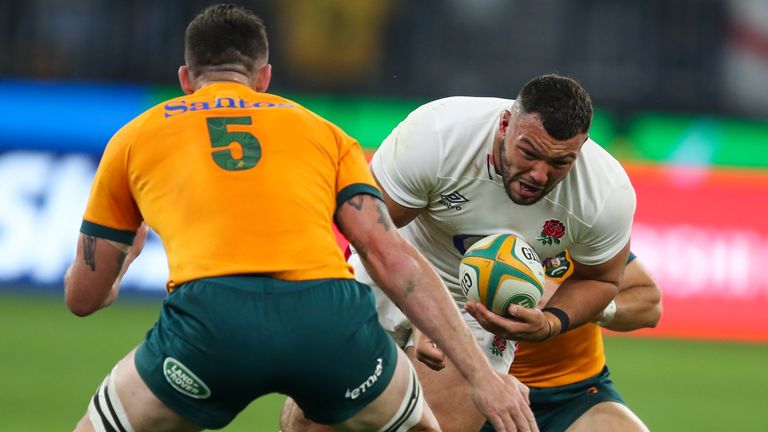 Ellis Genge's acceleration and speed for a front rower is absurd. He's 118kg and with his acceleration he can beat a lot of people.

Indeed, the former Warrington Wolves and Great Britain international rugby league hooker places an emphasis more on getting the most out of the strengths of players rather than just aiming to improve their weaknesses.

"There are other players who we need to go for a little bit longer and you want more endurance from them, but for Ellis that's his strength - his repeat acceleration ability," Clarke said.

"People always ask 'what is this player's or that player's weakness?'. Well, we do work on those, but we also try to turn their strengths into super strengths and Ellis is one of those players."

Another player who Clarke is excited by is in the backs division in the form of 19-year-old winger Henry Arundell, whose spectacular debut try after coming off the replacements bench in England's first Test defeat was one of the few positives from that match.

As with Genge, the London Irish man's burst of acceleration excites Clarke and the 43-year-old draws a comparison to the mental as well as physical attributes shown by cross-code sensation Jason Robinson during his playing days.

"He's got that combination of pace, power and a good instinctive rugby brain," Clarke said of Arundell. "He's very, very strong with a low centre of gravity. 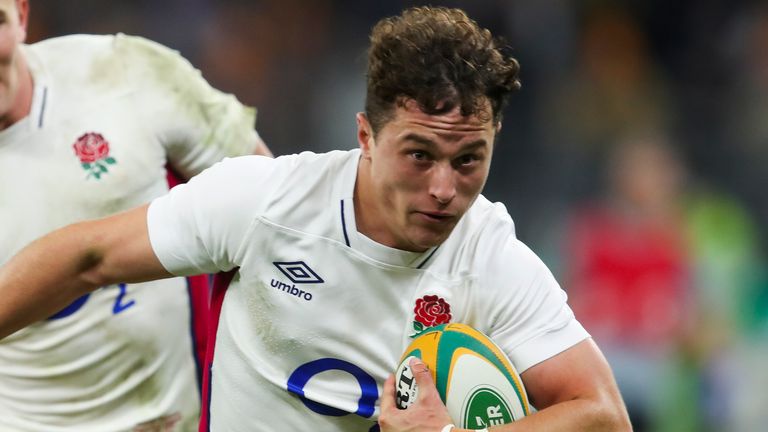 "But the thing that impresses me most is his pick-up from jogging to very quick in a very short space of time. If you look at his try, at best he's jogging when he gets the ball and then bang - he goes from producing not much force to loads of force very quickly.

"Top-end speed isn't that relevant in rugby apart from kick chases; it's that pickup of very, very quick acceleration into evasion that gives you separation from other players. Henry's got that."

Watch Australia and England face off in the deciding match of the series at the Sydney Cricket Ground on Saturday, live on Sky Sports Action and Main Event from 10.15am (10.55am kick-off).