Recalled fly-half George Ford insists England need to be wary of the threat that New Zealand pose, as Eddie Jones' side prepare for their first Rugby World Cup semi-final since 2007

George Ford believes England can embrace the pressure that comes with being Rugby World Cup semi-finalists when they face New Zealand in Yokohama on Saturday.

Eddie Jones' side overcame Australia 40-16 in the last eight thanks to four converted tries from Anthony Watson, Jonny May (two), and Kyle Sinckler, plus four penalties courtesy of the boot of captain Owen Farrell in Oita.

Leicester Tigers fly-half Ford, who Jones omitted from the starting XV for the quarter-final, has been restored to the side which will face Steve Hansen's New Zealand, for England's first Rugby World Cup semi-final since 2007.

"It's the semi-final of a World Cup. It's a pretty pressurised game for both sides, but we wouldn't want to be anywhere else. We said that as a group earlier," Ford said. 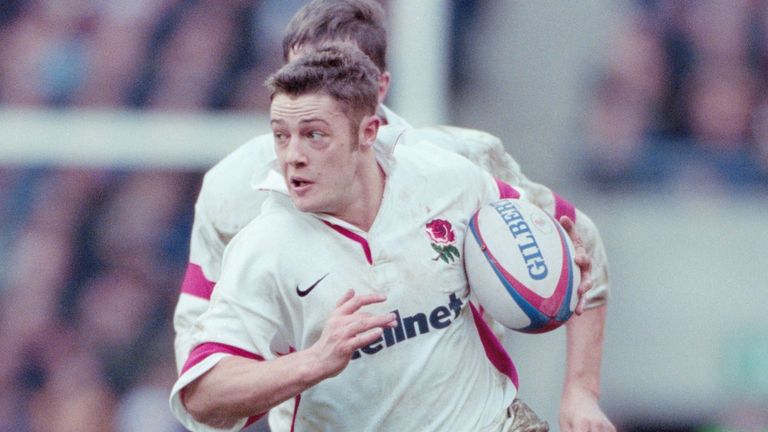 Take a trip down memory lane and re-live five of England's best scores against the All Blacks, as the two teams prepare to meet in Saturday's World Cup semi-final

"Where else would we rather be than playing in the semi-final of a World Cup against New Zealand?

"If we can't get excited about that, if we can't embrace that and have the mindset to really attack that, then we shouldn't be in the position we're in.

"It will be a game that will probably be decided on fine margins, but it's one we're excited about. 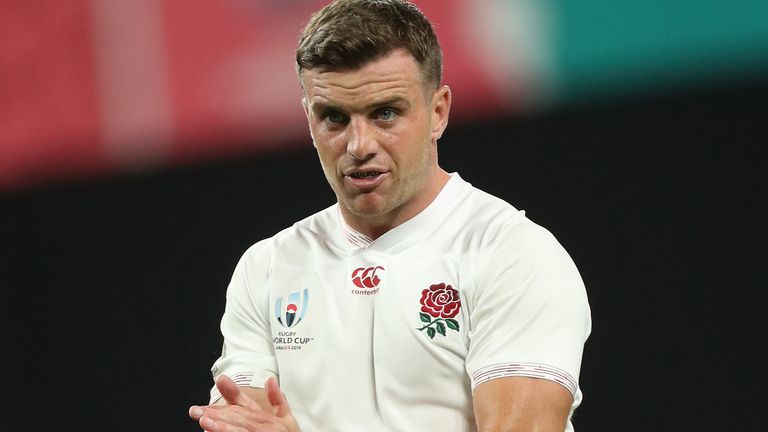 Owen Farrell will move over to start at centre against the All Blacks following Ford's readmission to Eddie Jones' team.

'We've had two-and-a-half years to prepare for this'

New Zealand have not lost a World Cup match since 2007 and defeated England 15-16 in the two sides' previous encounter at Twickenham in November last year.

Nevertheless, Jones insists his squad have been fully prepared for the last four test in the south of Japan against the current World Cup holders for a long time.

''The one thing about playing is New Zealand, you've got to be alive all the time because they're always in the game and they're always looking for opportunities.

"So, you just gotta be alive in the game and our players are equipped for that. They're ready to go and can't wait for it."

''And your job as a coach is to minimise the stress for your players and allow them to be free.

"For two and a half years, we've been building up a game to play against New Zealand. So we don't have to put a lot of new stuff into our game this week.''

Meanwhile, New Zealand coach Hansen surprised many with his team selection for the last four test by replacing Sam Cane with Scott Barrett in the back row.

The All Blacks are searching for a third consecutive World Cup triumph and go into the semi-final after defeating Ireland 46-14 in Tokyo.