Team news, stats and prediction ahead of Arsenal vs Burnley in the Premier League.

Mesut Ozil and Sead Kolasinac are set to return to the Arsenal fold, with boss Unai Emery declaring them "100 per cent" mentally ready after security incidents saw them left out of the opening-weekend win at Newcastle.

New arrivals David Luiz, Dani Ceballos and Nicolas Pepe will be keen to force their way into the starting line-up, although Granit Xhaka may miss out due to bruising on his back and leg. 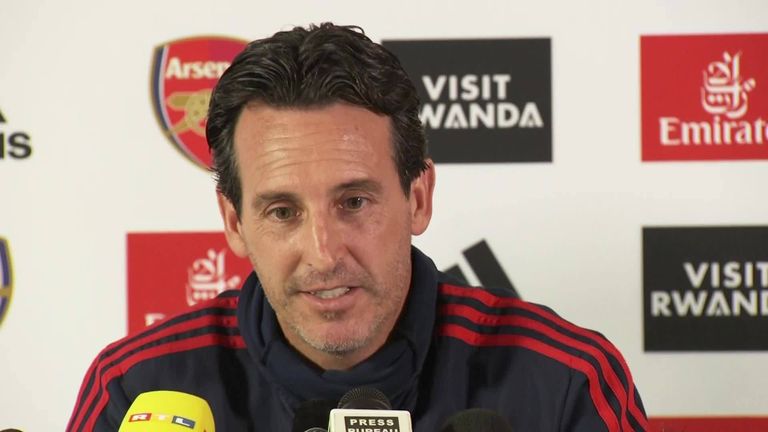 Arsenal head coach Unai Emery believes they will face a 'physical match' at home to Burnley on Saturday and admits he respects Sean Dyche and his team.

Left-back Charlie Taylor could return to the match-day squad for Burnley but Danny Drinkwater is unlikely to be considered just yet.

An injury at the start of pre-season left Taylor playing catch-up, and new boy Erik Pieters seized his opportunity in last weekend's win over Southampton, while Burnley have arranged two reserve matches next week with the aim of giving Chelsea loanee Drinkwater some game time. 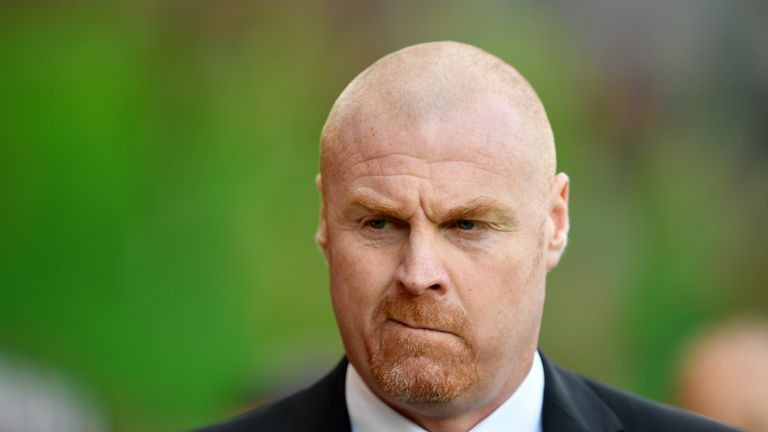 Sean Dyche says Burnley need the 'rub of the green' if they are to beat Arsenal at the Emirates on Saturday. 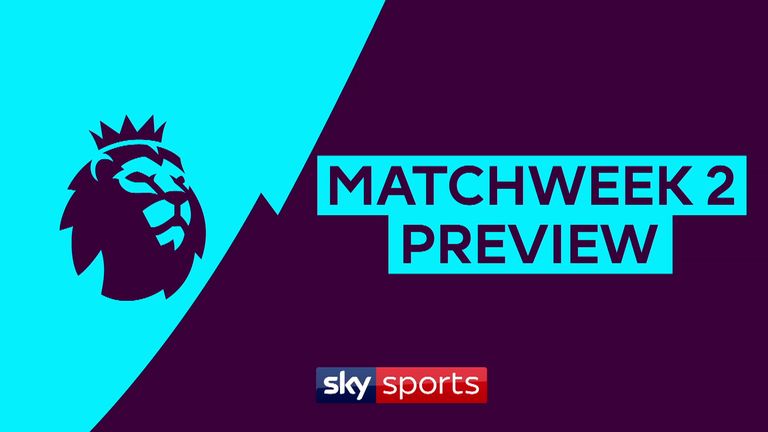 A look at some of the key stats surrounding this weekend's Premier League action, which includes Tottenham travelling to Champions Manchester City as well as Wolves taking on Manchester United at Molineux.

I am extremely happy with Arsenal's start to the season and the way the market has gone. We have to wait on a couple of players getting fit, but I genuinely do think that Arsenal are going to be a tremendously exciting team going forward this year. Pierre-Emerick Aubameyang is up and running, while Alexandre Lacazette and Nicolas Pepe will add to this.

I think what Unai Emery has now after a year is very promising. People can debate whether you spend £300m or £1m, whatever it may be, but you can improve the team with coaching and create the right togetherness. He has identified that they are weak at the back, and that is going to take time so he will try to improve that. To counteract that he needs a plan B and that is to score as many goals as they can.

He was the PSG manager with some explosive stars. Emery couldn't control it and neither could the players, and PSG may win titles but they do not threaten anywhere else. Is the project working there? It's not. He has a project at Arsenal that he trusts and believes he can go somewhere. Burnley had a great weekend, there is no doubt about that. They have to start well at the Emirates and will give it a good go, but Arsenal will get the win. 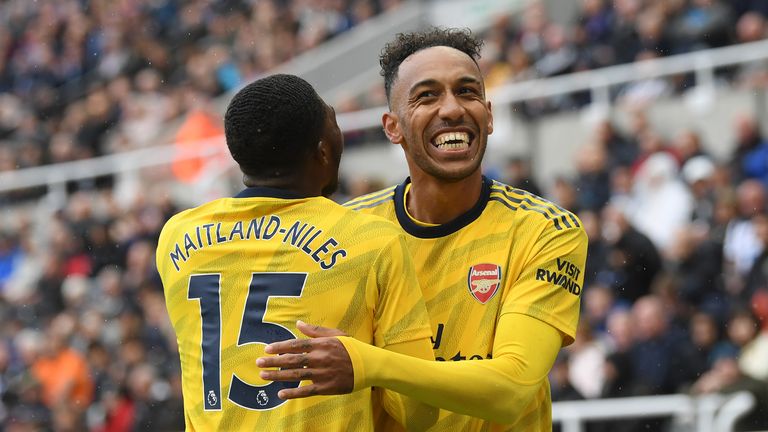 Highlights from Arsenal's 1-0 win against Newcastle in the Premier League.

It is hard to look past Pierre-Emerick Aubameyang (£11.7m), who is on the hunt for his second in as many games. Nicolas Pepe (£9.8m) and Alexandre Lacazette (£11.1m) could make their first start of the season and goals could be plentiful at the Emirates on Saturday. Play here.