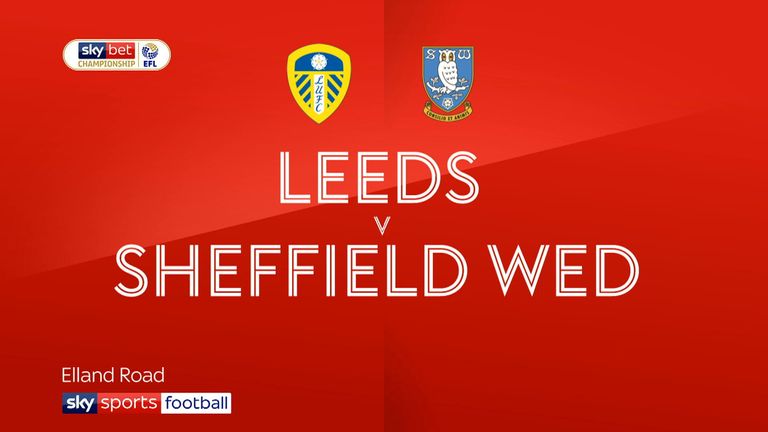 Despite an early dominance in front of an expectant home crowd, Marcelo Bielsa's men struggled to convert their chances, largely thanks to a stunning performance from visiting goalkeeper Keiren Westwood.

But with 25 minutes to play, Jack Harrison got the better of Michael Hector and coolly guided Pablo Hernandez's cross from the right past Westwood to send Elland Road into raptures.

Man of the match: Kalvin Phillips

The result leaves Leeds in a commanding position in second place with just four league fixtures left to play, while defeat for the Owls all-but brings their faint hopes of a play-off berth to an end.

With closest rivals Sheffield United having dropped points after draw 1-1 with Millwall earlier in the day, the brief for Bielsa's side was clear: beat the Owls and move comfortably clear in second.

The visitors put up a decent fight early on - with their own play-off hopes also in the balance - but they were kept in the game, almost exclusively, by the inspired performance of goalkeeper Westwood.

First, there was the superb reflex save to deny Tyler Roberts, the sprint forward to save at the feet of Ezgjan Alioski and then the dive to push Jack Harrison's point-blank header around the post. In short, the Irishman was impenetrable.

In the second half, Patrick Bamford put a shot agonisingly past the far post, but three minutes later the goal they so desperately craved came. Hernandez completed a fluid passage of play, which resulted in Harrison sending an angled shot into the far left corner.

Leeds boss Marcelo Bielsa was forced into a late change to his starting lineup with Liam Cooper pulling up injured in the warm-up; Gaetano Berardi his replacement.

Owls boss Steve Bruce, meanwhile, made three changes to the side that beat Nottingham Forest in midweek, with Barry Bannan's return the most notable.

Second-half substitute Kemar Roofe then had a goal chalked off for offside, while the Owls' ramped up the tempo as the game reached its conclusion, with Fernando Forestieri and Marco Matias passing up chances with a minute on the clock.

But the result was secured in the dying embers of stoppage-time; Adam Forshaw with the passionate roar after putting his body on the line to prevent the progress of George Boyd inside the six-yard box.

Man of the match - Kalvin Phillips

Though much of his work breaking up play goes unnoticed, Kalvin Phillips shows each week just why he was named in the EFL Team of the Season recently and tonight was no different.

🍾 Man of the Match is @LUFC's @Kalvinphillips, who was named in the @SkyBetChamp Team of the Season.

He has made more successful passes, tackles and ball recoveries than any other Leeds player this season 👊 pic.twitter.com/jAMEqD37bC

Marcelo Bielsa: "Today we have three points that are very important, but they are not definitive. We created a lot of chances." 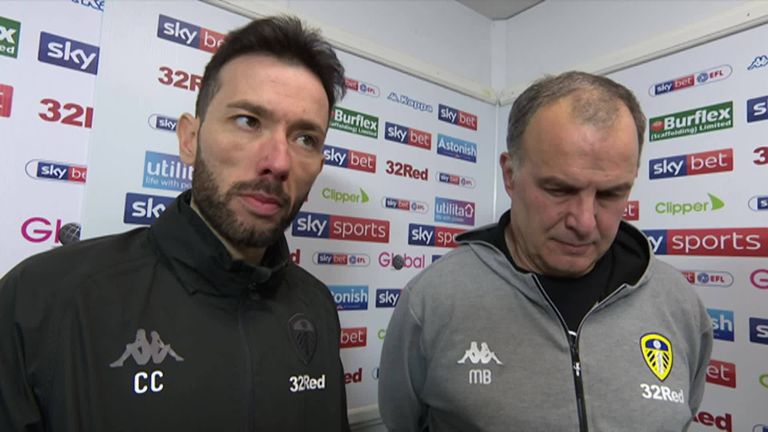 Steve Bruce: The better team won, without question. We had one or two chances in the first half, but, overall, you have to say that Leeds played very, very well and we struggled to match their intensity at times. 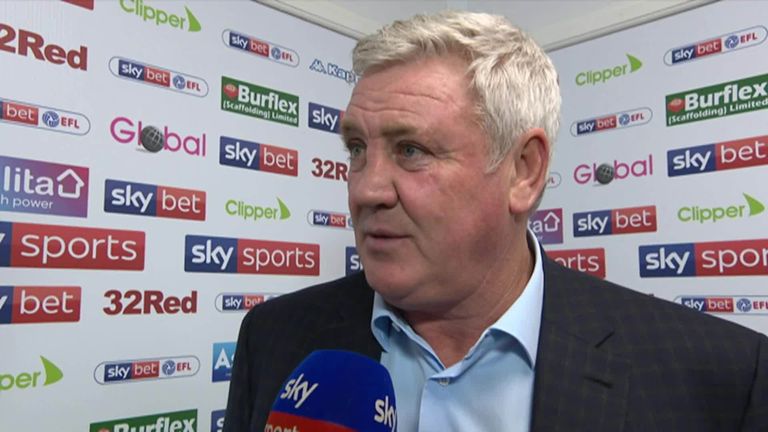 "We found it very difficult to find the pass, we gave it away far too often and a lot of that is down to the way Leeds worked, I have to say. We understand where we are at…but there's a big summer ahead and we've still got a bit to do this year. We can't give it up just yet."

Both sides are in action on Good Friday. Leeds host Wigan at 3pm, while Sheffield Wednesday travel to Norwich at 7.45pm, in a game live on Sky Sports Football.