Mesut Ozil is likely to be missing again when Arsenal travel to Manchester United in the Premier League on Wednesday (kick-off 8pm).

The Gunners should be in a buoyant mood after producing an impressive display to beat north London rivals Tottenham 4-2 on Sunday.

However, they are set to be without Ozil, who did not train with the first team on Monday and has been ruled out of the last two matches with a back problem.

Arsenal are eight points ahead of Manchester United, who came from 2-0 down to draw 2-2 with Southampton in their last game.

Jose Mourinho said after the match it would take a "miracle" for United to make the top four this season. 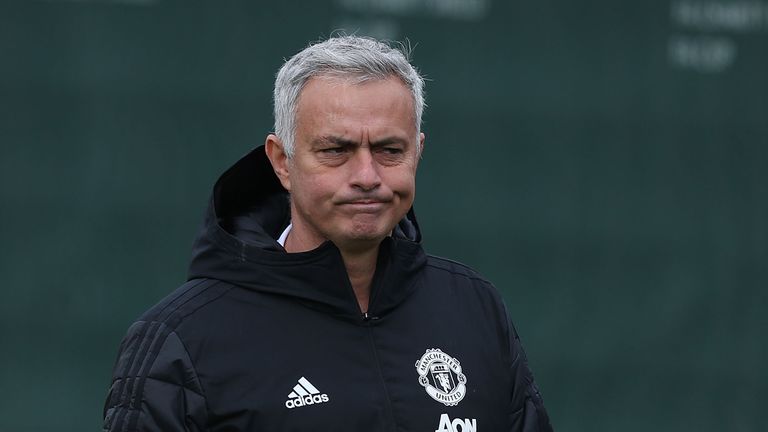 But, asked about those comments ahead of facing Arsenal, he said: "I don't know if I said [that] or if I didn't. But if I used that word, it is not what I feel at all. 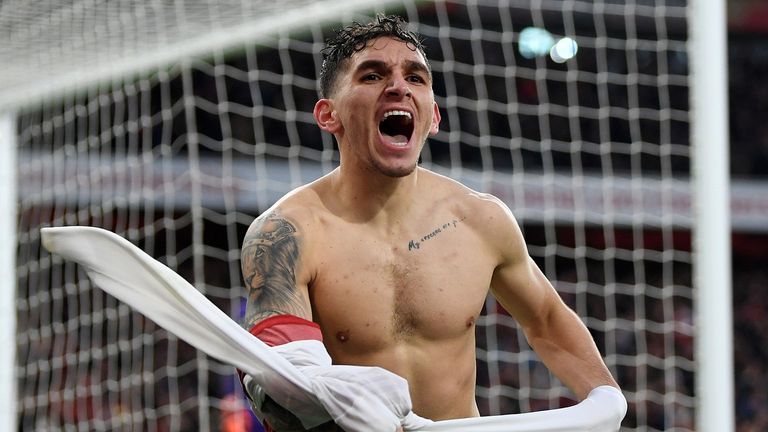 Ashley Young is out with suspension for United, which could pave the way for summer signing Diogo Dalot to make his first Premier League start at right-back.

There are question marks hanging over a number of other players, including Romelu Lukaku and Luke Shaw, both of whom came off with knocks against Southampton.

Marcus Rashford, having also been substituted, was backed after the game by boss Mourinho to be fit for this contest. 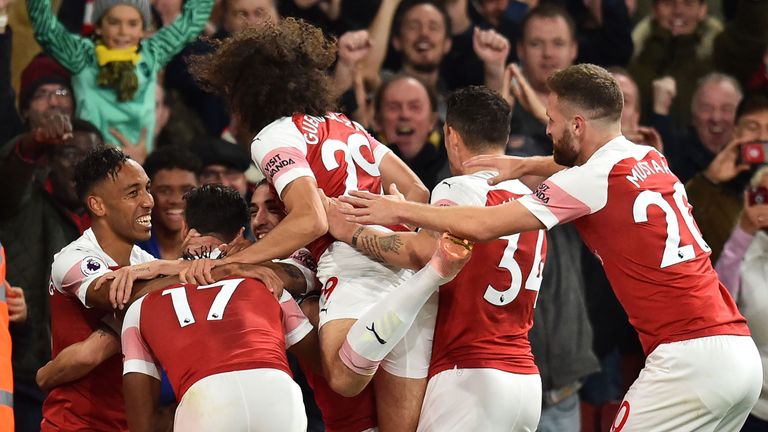 Chris Smalling, Eric Bailly, Antonio Valencia and Matteo Darmian were not part of the matchday squad at St Mary's, along with Alexis Sanchez (hamstring) and Victor Lindelof (muscular injury), a pair who will definitely miss out again.

Granit Xhaka is suspended for Arsenal after picking up his fifth yellow card of the season in the victory against Tottenham.

In the past we have seen Arsenal go to Old Trafford in form, play well but somehow still end up losing the game. However, unless Manchester United really pick their game up or the Gunners hit a brick wall after their efforts against Tottenham, I just cannot see how United win. I really can't!

I hope Unai Emery plays the side that finished the game against Tottenham, playing two up front with Pierre-Emerick Aubameyang and Alexandre Lacazette because that will cause United all sorts of problems.

When United got back to 2-2 at Southampton on Saturday there should have been only one winner. However, they just did not kick on and it was like they were grateful to be back level at 2-2. We have got to remember this a different Man Utd to the one we used to watch. It's the same club but the players are nowhere near in the same calibre. That's the problem and that's something we have to keep reminding ourselves. This is not the United of old and if they somehow managed to get in the top four they would be pulling up trees.

Predict the scoreline for Manchester United vs Arsenal with Sky Sports Super 6 this Wednesday for a chance to win £250,000