Dayot Upamecano is set to sign a new contract at RB Leipzig - ending the two Manchester clubs' hopes of landing him this summer.

Sky Germany are reporting the France Under-21 international centre-back has agreed terms on a new deal until 2022, which will extend his current stint at the club by a further year.

Sky Sports News reported earlier this month that, with one year left on his deal which contains a £52m release cause, Upamecano was of interest to United and City, as well as Bayern Munich in Germany and Real Madrid in Spain.

But the player feels leaving this summer may come too soon, so has decided to stay with Leipzig - although the new contract is set to contain an exit clause for the summer of 2021.

Upamecano has been linked with Arsenal in the past, along with a number of other top clubs in Europe. 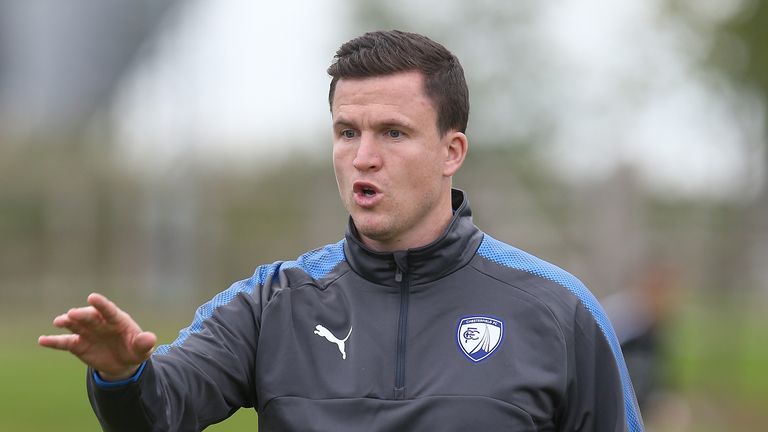 The 21-year-old has emerged as one of the best up-and-coming defenders in Europe, and is said to be on the target lists of both Ole Gunnar Solskjaer and Pep Guardiola.

City, in fact, are hoping to sign two new centre-backs when the transfer window eventually reopens, having conceded more goals (31) so far this season than the previous two campaigns (23, 27), and 10 more than league-leaders Liverpool. 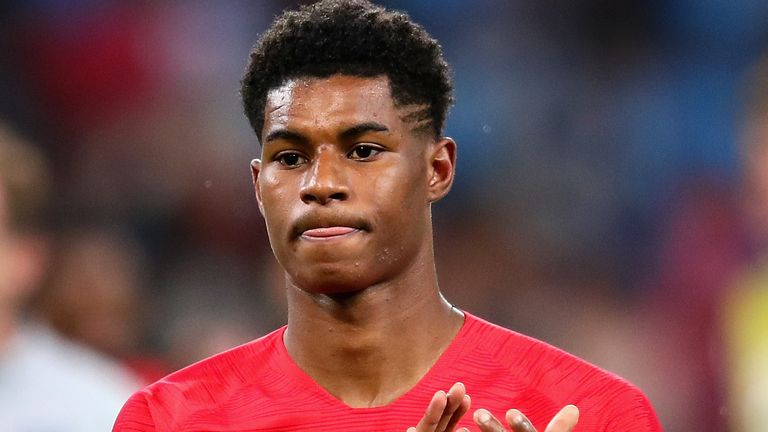 Arsenal have William Saliba joining from St Etienne in the summer, as well as the option to make Pablo Mari's loan from Flamengo permanent.

Upamecano has made 29 appearances this season in all competitions, including six in the Champions League, as RB Leipzig have pushed Bayern and Borussia Dortmund at the top of the Bundesliga.

They are currently third, five points off top with nine games remaining, as players in Germany begin to be tested ahead of a return to training next month.