Thomas Tuchel: Liverpool win over PSG was ‘not logical or correct’

Paris Saint-Germain coach Thomas Tuchel claims Liverpool's last-gasp 3-2 win over his side at Anfield on Tuesday night was "not logical or correct".

The French champions came from two goals down to level the Champions League Group C clash late on only for substitute Roberto Firmino to settle it in stoppage time.

Liverpool put in an impressive performance in a frenzied atmosphere but the PSG boss did not agree that the home side were deserved winners. 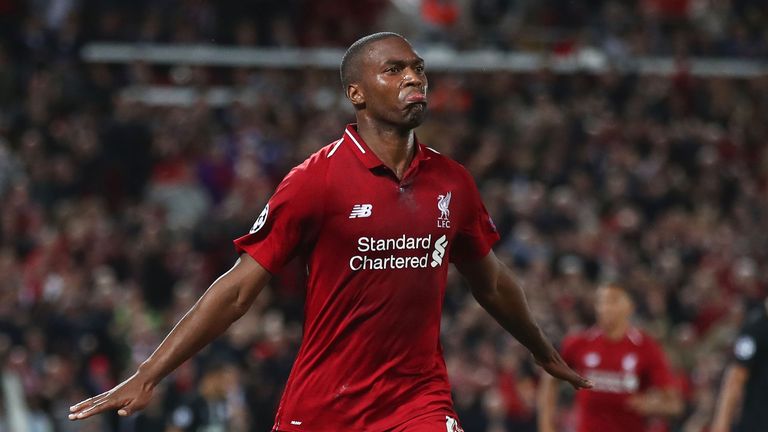 Jurgen Klopp was thrilled with Liverpool's performance in beating PSG

"Maybe the score did not really tell the story of the game," said Tuchel.

"Julian Draxler had a chance to win the game before Liverpool got their goal. For me, the score was not logical or correct.

"We conceded two goals in the first half but never at any point did we lose our confidence. We showed a lot of bravery, a lot of mental strength.

"Maybe in the second half we started to give the ball away a little too easily, but this is Anfield.

"Jurgen Klopp has worked with his team for four years now. This is what Liverpool do, they press and they make it hard for you in possession.

"But we never lost our shape. We still managed to maintain two clear lines. We didn't give too much space between the defensive and midfield line.

"And then, through our efforts, we managed to get the equalising goal. So at the end, it was very, very tough."

With Tuchel having switched Neymar to a wider role than usual, a French journalist questioned the decision to change shape but the PSG boss explained his reasoning.

"There was not much space for Neymar to go into that number 10 position," he added. "What Liverpool do really well is they try to get you inside but then close you down.

"So our plan was to utilise the space out wide. The idea as well was to involve the full-backs to slow things down a little bit and calm things down.