Gary Neville: Reports of Jose Mourinho sacking are a 'disgrace'

'They are playing Football Manager with the biggest club in the world.' 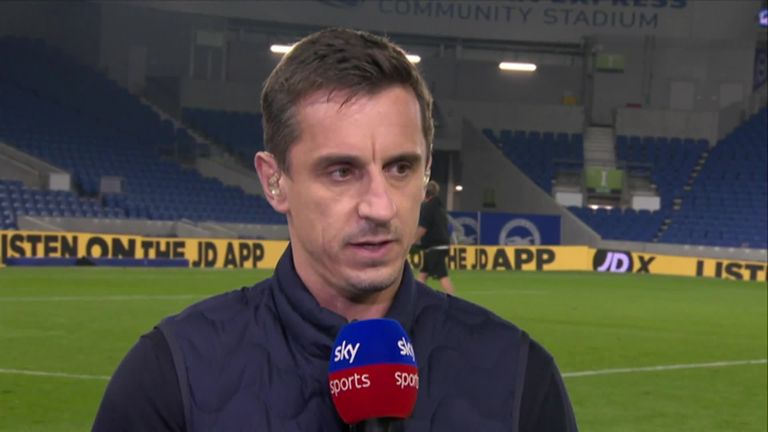 Sky Sports expert Gary Neville gave a furious reaction to reports on Friday evening that Jose Mourinho will be sacked this weekend, no matter what the result is against Newcastle on Saturday.

The former United captain responded to the claims in Saturday's Daily Mirror, insisting it is a "disgrace" if they are true and the news has been leaked to a journalist.

And he was adamant that those running the football operation at Manchester United are not qualified, arguing that changes need to be made at boardroom level, rather than managerial level.

Read his full verdict below…

To be honest with you, I'm furious.

I was furious three or four years ago when David Moyes was sacked and it broke a day before to journalists.

I think of Louis van Gaal being sacked on an evening of an FA Cup final and finding out from other people.

I think about how the club is being operated. If this is true - and we don't know if it is - and Jose Mourinho is going to walk out at Old Trafford on Saturday almost as a dead man walking, those fans will absolutely turn towards that boardroom. It's unacceptable.

I have to say Jose Mourinho will get the biggest support he's ever had in his life in that ground - and I will be there to give it to him. 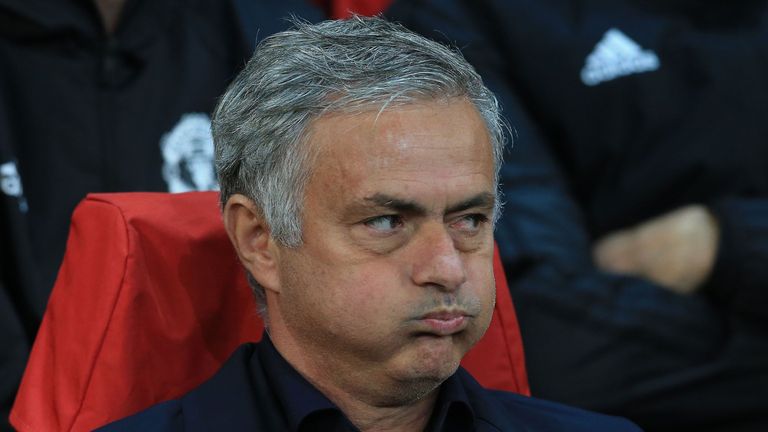 If this is true and it has broken the day before it's going to happen and he's going to be sacked at the weekend, it's an absolute disgrace.

Where are the values and the principles of Manchester United if this is true?

At the end of the day, this has been going on for five or six years. Jose Mourinho is one of the best managers in the world and I think at this moment in time any manager in the world would struggle at that football club with the way that the recruitment is handled, the way in which it is operated.

But I have to say something has to change and it isn't the manager. It's above that.

I'm furious that a report has broken out. Journalists don't break stories of this nature unless they are absolutely certain.

Where are the values and the principles of Manchester United if this is true?

I hope it's not true but if it is true I think it's an absolute disgrace.

It comes to a point where they've had the chance to appoint three managers. This could be the fourth manager in six years.

The dressing room is leading what is happening and the tail is wagging the dog at the football club. Get some control back, get some leadership.

At this moment in time, I am furious. It's been coming for three to four weeks.

They undermined Jose on the eve of the season in explaining to journalists why he couldn't sign those centre-backs. Who is qualified in that football club to be able to tell Jose Mourinho that Toby Alderweireld or Harry Maguire or Jerome Boateng are not better than the centre-backs they've got?

There's only two people I can think of and we know they weren't consulted - Sir Bobby Charlton and Sir Alex Ferguson.

I am reacting and maybe I am a little bit emotional, but I don't really care any more in respect of what I say. You could say it's unprofessional, but I have to speak as a fan and say what I feel.

I am on Sky Sports and I am here as somebody to offer a level of neutrality. It's difficult running a football club and it's difficult managing and playing in a football team. It's not always easy and there's lots of challenges. What you have to do is make sure you operate in the right manner.

At this moment in time there is something rotten to the core in the decisions that have been made in the last four or five years and it has to be coming from the top. If I employ a person beneath me and he fails, eventually I've got to take responsibility. I've got to stand up and say 'I'm not good enough to do this'.

The people in the boardroom who are overseeing the football operation are nowhere near good enough. They are not qualified. They are playing Football Manager with the biggest club in the world.

Stop it. Put people in there who are qualified.

This is a big story that is breaking and tomorrow I might look stupid. But these thoughts still ring true. 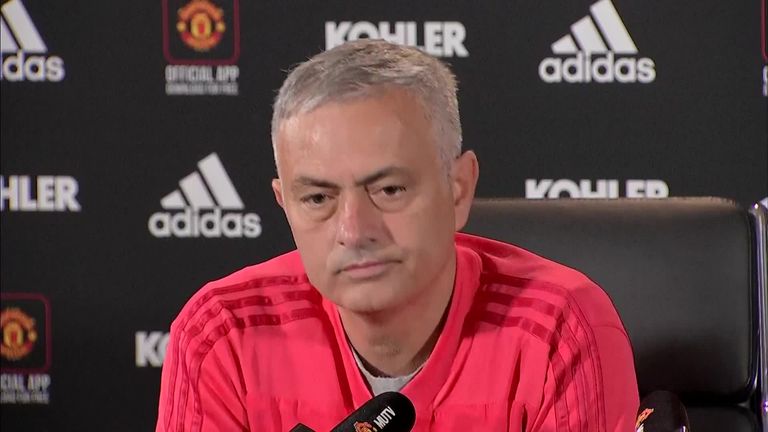 I hope Jose is still there next week. I like him and when I saw his press conference today I was sad and I'll be sad if he goes. Looking at his face, he looked tired, beaten and fed up. He looked like he'd had enough.

The players look beaten and like they've had enough. I know some of those players and some of them are really good lads. They are not bad lads, they are not sat there thinking they don't want to play well for Manchester United.

The club knew what they were getting when they signed Jose Mourinho. He is cantankerous, he doesn't back down from confrontation and he will want teams that are ready to win now.

They undermined him in the summer and you can't undermine your manager, it's as simple as that.