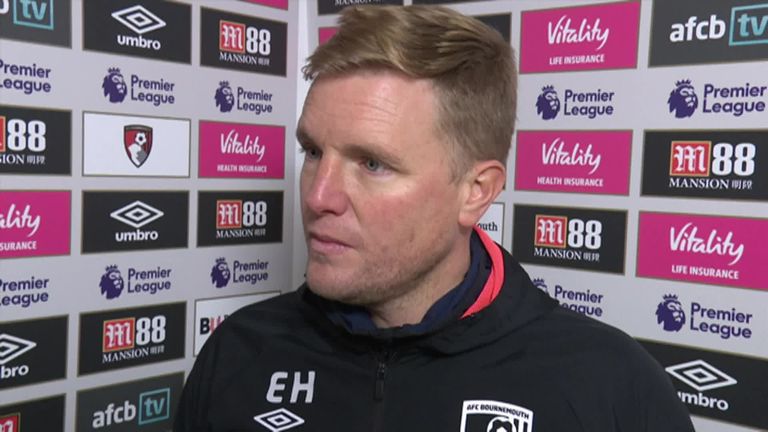 Eddie Howe lamented Jefferson Lerma's late miss and a Bournemouth goal narrowly ruled out for offside in their 2-1 loss to Arsenal on Sunday.

Fine margins proved the difference at the Vitality Stadium as Unai Emery's Gunners once again left it late to seal victory and extend their unbeaten run to 17 games.

It could have been different had David Brooks' early goal, which replays showed was just onside, not been denied by the assistant referee at 0-0.

Howe said: "It was hard. I thought Arsenal played well, they put us under pressure in both halves, but we held our own and had some good chances. Lerma's shot hit the post, that could have been different, there were a couple of scrambles, but we played a good team today. 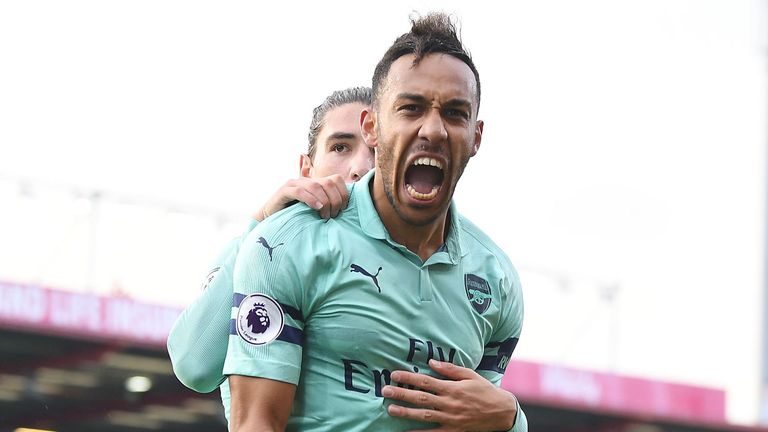 "It's difficult from my view to say whether it should have been a goal. I haven't seen the replay, but have been told it was very tight if not on, so very disappointing if that's true as it could have changed the game.

"We had our moments on the counter, we had a lot of joy with balls in behind, and with a bit more quality it could have been different. Second half was a difficult game to predict, they had a lot of the ball but we were still dangerous on the counter-attack."

The result extended Bournemouth's winless run to three games, despite a wonderful start to the season which saw them end the game still in eighth, and two points and places behind sixth-placed Everton.

Howe said: "We're disappointed to lose three in a row but you have to take into account the teams we've played. These are big teams, tough to come next week too but we knew that was the spell of games we were coming into. It's important the players keep their heads up."