David Beckham has bought a 10 per cent share in National League promotion chasers Salford City, making the Class of 92 majority shareholders in the club.

Beckham joins former Old Trafford team-mates Gary and Phil Neville, Nicky Butt, Ryan Giggs and Paul Scholes as part-owners of the club, who are in the running for promotion to League Two.

His arrival means Peter Lim remains the largest single shareholder with a 40 per cent stake and, in a statement, the club said the businessman "will continue to offer financial stability and be intrinsic in moving the club forward".

Salford sit third in the National League, but are only one point behind leaders Leyton Orient and Solihull Moors with 16 games still remaining. 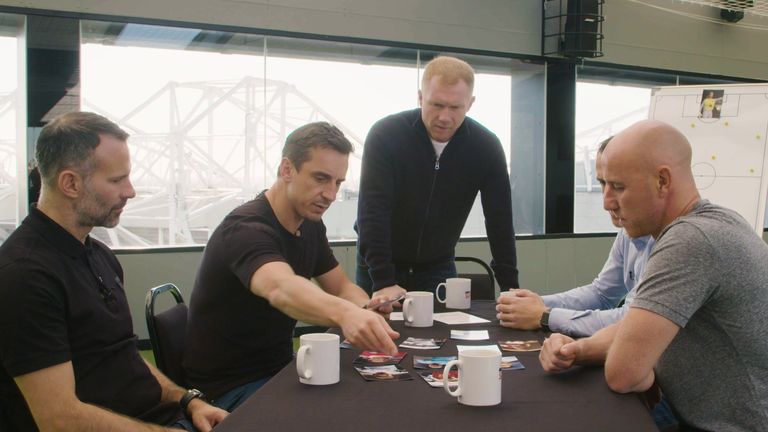 Super Six set the Class of '92 a challenge to pick their all-time Premier League starting XI – but it cannot include any Manchester United players.

Beckham said: "It is a proud moment for me to join Peter and the Class of 92 lads as an owner of Salford City.

"It's a really special club and a special group of people.

"My early years in Manchester were all spent in Salford. I grew up there in many ways, so to be able to finally join the lads and the club today is a great feeling.

"Salford City has achieved so much success in a short space of time, the fans are incredible and I am really excited to be spending more time in Salford again."