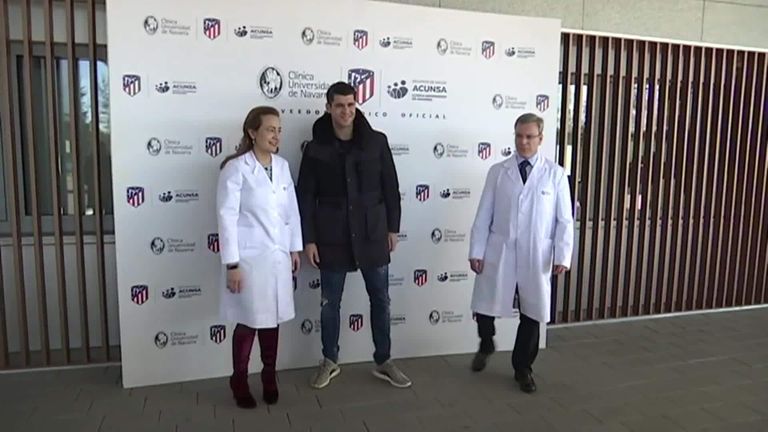 Alvaro Morata is close to securing a loan move to Atletico Madrid from Chelsea.

Alvaro Morata has completed his medical ahead of his loan move to Atletico Madrid from Chelsea.

Morata joined Chelsea from Real Madrid on a five-year contract for a then-club-record £57m fee in July 2017, while Antonio Conte was in charge.

He scored seven goals in his first eight games for the club, but finished his first season at Stamford Bridge with just 11 Premier League goals.

Head coach Maurizio Sarri was keen to offload the forward having preferred to play Eden Hazard in an advanced role.

Morata's loan switch also comes after Gonzalo Higuain joined Chelsea on loan from Juventus for the remainder of the season. 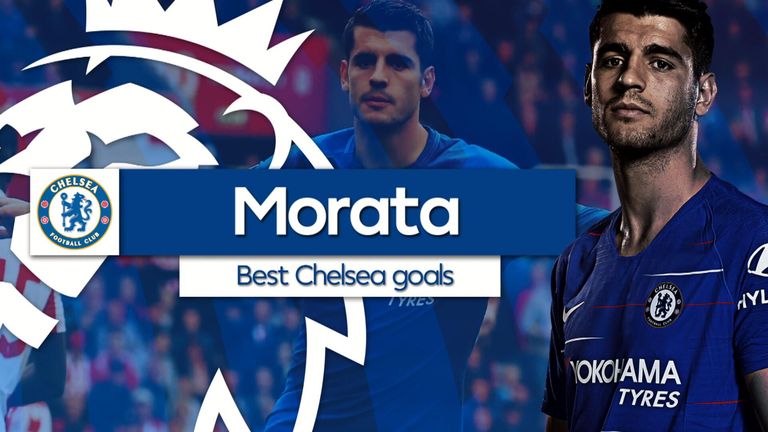 With Alvaro Morata’s expected loan move to Atletico Madrid imminent, we take a look at some of his best Premier League goals for Chelsea

Chelsea have the option to extend the loan deal for a season or buy Higuain outright for £31m, according to Juventus.

The 31-year-old striker worked under Sarri during his spell at Napoli.