Leicester have completed the loan signing of midfielder Youri Tielemans from Monaco until the end of the season.

The Foxes - who are understood to have beaten Arsenal, West Ham and Newcastle to Tielemans' signature - pulled off the signing on Deadline Day.

As part of the deal, Adrien Silva has moved in the opposite direction on the same loan terms, having completed a medical on Wednesday.

Tielemans, 21, spent Thursday meeting and greeting club officials at both the training ground and King Power Stadium, following the completion of a medical.

"The Premier League is one of the best leagues in the world and when I was young, I always watched Premier League games. I'm really happy to be here and I'm excited to get started," said Tielemans upon the completion of the deal.

He will wear the No 21 shirt at Leicester, and could be in line to make his debut for the club, subject to clearance, when the Foxes return to Premier League action against Manchester United on Sunday. 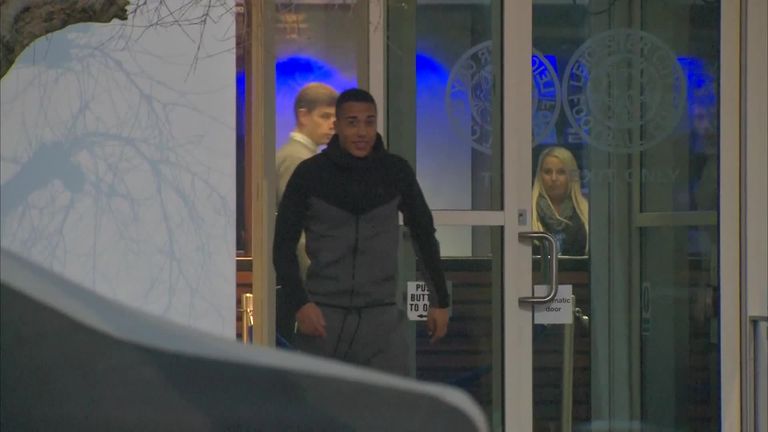 He has represented the senior Belgium international side on 19 occasions, while this season for Monaco he has scored five goals.

Tielemans joined Monaco from Anderlecht in the summer of 2017, and went on to make 65 appearances for the Ligue 1 side.