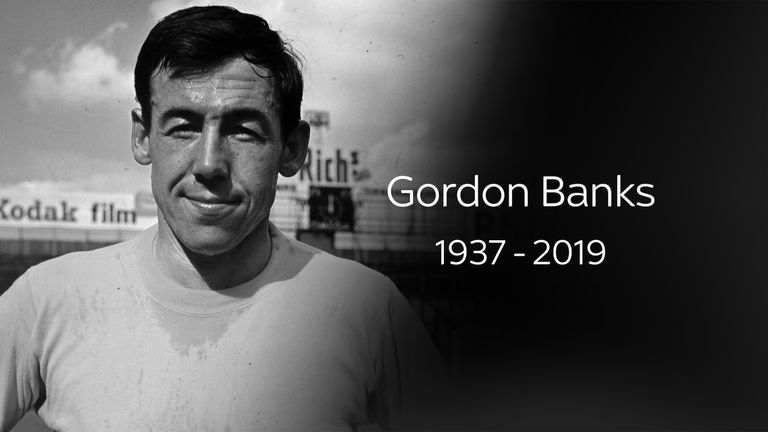 Martin Tyler pays tribute to England's World Cup-winning goalkeeper Gordon Banks, who has died at the age of 81

England's World Cup-winning goalkeeper Gordon Banks has died at the age of 81.

He died on Monday night with members of his family around him, including his children and grandchildren.

Banks made 73 international appearances and lifted the 1966 World Cup in England's 4-2 win over West Germany.

He played just under 300 times for Leicester City before moving to Stoke in 1967, where he made 194 appearances in six years at the club.

The news was revealed in a statement from the Banks family on Stoke City's website. It read: "It is with great sadness that we announce that Gordon passed away peacefully overnight. We are devastated to lose him but we have so many happy memories and could not have been more proud of him.

"We would ask that the privacy of the family is respected at this time." 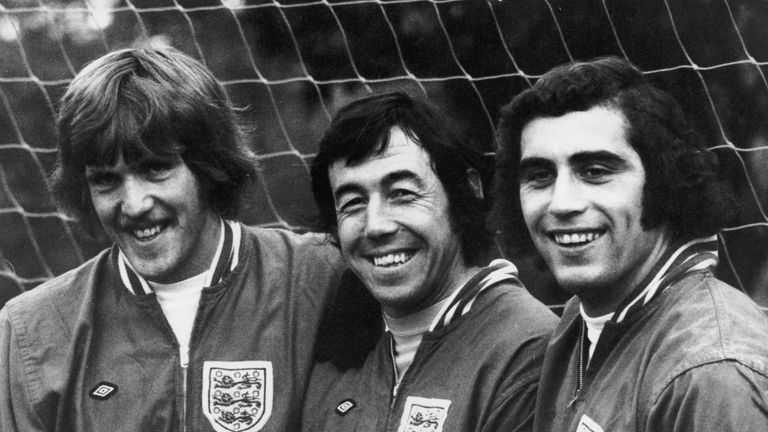 Peter Shilton says fellow former England goalkeeper Banks was his hero growing up, before he became his understudy at Leicester

Leicester, for whom Banks played for much of the 1960s, tweeted: "Leicester City Football Club is deeply saddened to learn of the death of our former goalkeeper Gordon Banks OBE, who has passed away at the age of 81."

With Stoke, Banks twice reached the FA Cup semi-final and won the League Cup title in 1972. He later became president of the football club in 2000, following the death of his predecessor in that role, Sir Stanley Matthews. 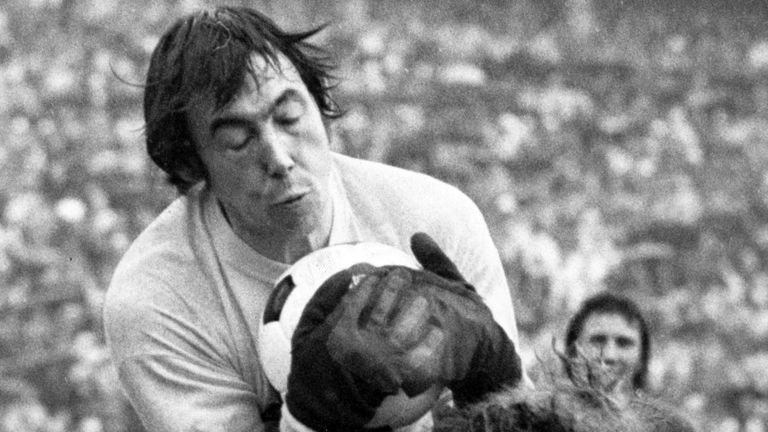 He was also remembered for making a remarkable save to deny Brazil striker Pele at the 1970 World Cup in Mexico.

Banks lost the sight in his right eye after being injured in a road accident in 1972 and retired at the age of 34 as a result.