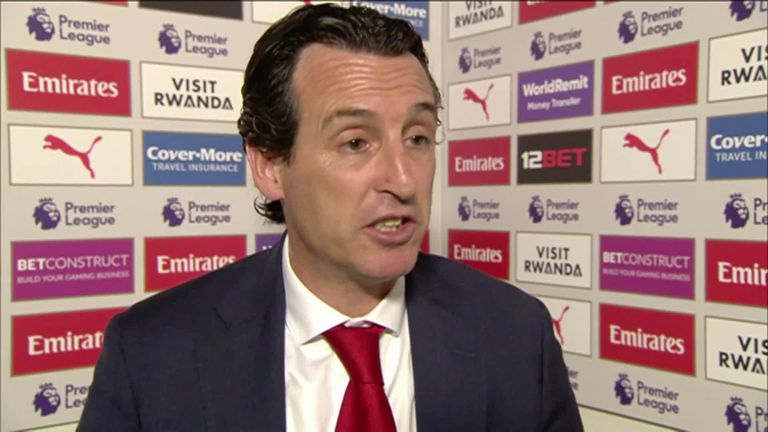 Unai Emery jumped to the defence of Shkodran Mustafi despite the Arsenal defender's calamitous mistake against Crystal Palace.

Arsenal's top four hopes were dealt a huge blow by Palace, who left the Emirates with a 3-2 victory after a horror show of a defensive display by Arsenal with Mustafi at the heart of the woeful showing.

With the game at 1-1, Mustafi gifted Wilfried Zaha a goal as he made no attempt to deal with a long ball over the top in the hope his goalkeeper Bernd Leno was dealing with the situation. Zaha raced through to make it 2-1 and Arsenal never recovered. 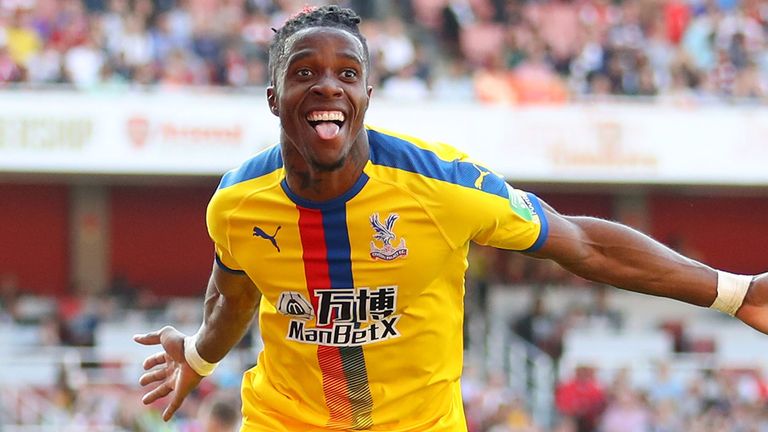 When asked about Mustafi's performance, Emery said: "He can play very well. I prefer to speak about the consistency in the season.

"We are helping every player to play with a big performance. Today also when you can defend against [Christian] Benteke and Zaha you can suffer more.

"Over the season I think he has been consistent."

Emery: Top four still in our own hands

Emery was keen to point out that if Arsenal win their remaining games, they will finish in the top four.

He said: "It's a big frustration, it was a big opportunity but we can say we had a big opportunity in the matches before today and we took a lot of points in a lot of key moments that give us the opportunity to be now, in our way, with the possibility to achieve our targets.

"Our first target is to get to the Champions League through the Premier League or Europa League. We lost a big opportunity but it doesn't change our idea.

"It's in our hands, we can continue winning and being in the top four."