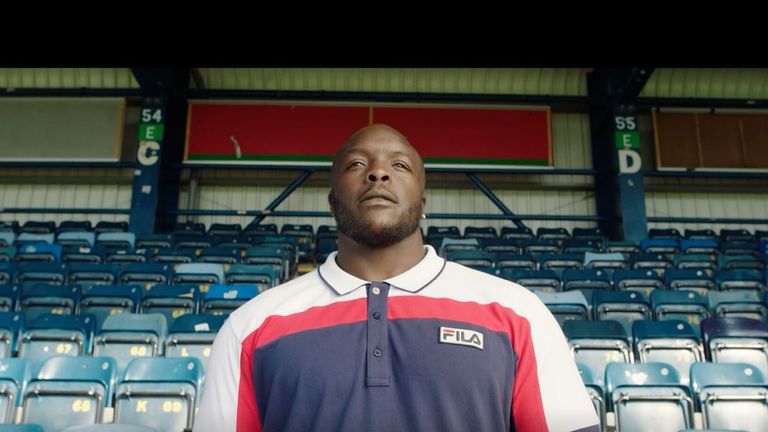 "Listen, you've got the ability, but I think you're too big."

Those were the words Adebayo Akinfenwa was told at the age of 16 when he was rejected as a young and aspiring footballer.

As part of Jacamo's #OwnYourMoment campaign, the Wycombe Wanderers striker tells the remarkable story of his journey to the professional ranks, overcoming scepticism from his own family and questions from football coaches over his size.

Hit play on the video above as Akinfenwa heads to Wycombe's Adams Park to share some experiences from his fascinating career.

To find out more about Adebayo Akinfenwa's story, go to Jacamo #OwnYourMoment.