The three-year deal would have seen the Colombian earn £10m-a-year before tax.

Sky Sports News understands Hebei were willing to match Rangers' valuation of the striker, believed to be in excess of £15m, although no official bid was received.

Morelos has attracted interest from a number of German, Italian and Premier League clubs this summer.

On Sunday, Rangers manager Steven Gerrard said he wanted to keep Morelos but revealed his frustration at repeatedly answering questions about the player's future. 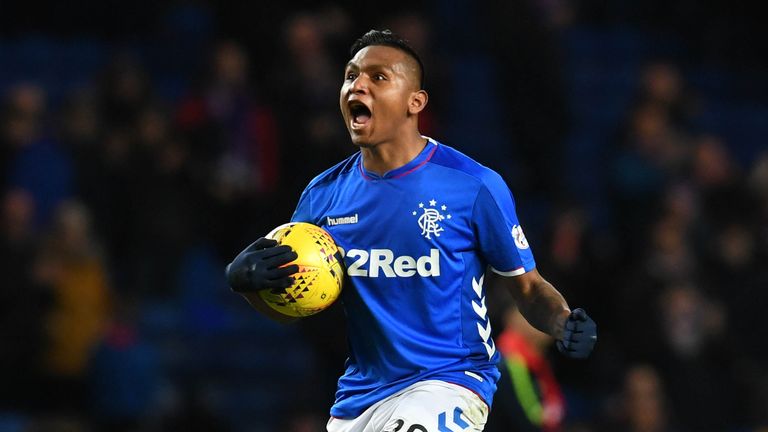 "Alfredo is a huge part of what we are trying to do here," said Gerrard.

"Instead of me answering this question every single press conference, I'm going to do everything I can to put Alfredo in front of you guys. Then you can ask him the question whether he wants to be part of this going forward.

"I can only say I want him to be part of it. The decision lands with Alfredo.

"I'm sure now that he has been in this country two or three years, he knows 'Yes' and 'No'. So can we have Alfredo up here please to stop me having to answer the question every time."