The Sky Sports pundits only differed on two players but there were questions over Gary Neville's deployment of Eden Hazard!

Jamie Carragher and Gary Neville named their Premier League teams of the decade on Monday Night Football, but who made the cut? And which team do you prefer?

Here are the teams...📋@Carra23 and @GNev2 have selected their Premier League Team of the Decade - what do you think? 🤔💭https://t.co/wSQCcSOM8o

Further forward, Carragher and Neville both picked Yaya Toure and David Silva as well as Sergio Aguero and Eden Hazard, who was selected in midfield by Neville in order to make room for two more strikers.

Those strikers were Harry Kane and Luis Suarez, with Carragher instead preferring N'Golo Kante in his midfielder and Gareth Bale in his attack.

There were laughs in the studio over Neville's deployment of Hazard. "How do we wonder how he failed at Valencia when he's got Eden Hazard in midfield?" joked Carragher, before insisting Kante's inclusion was non-negotiable. 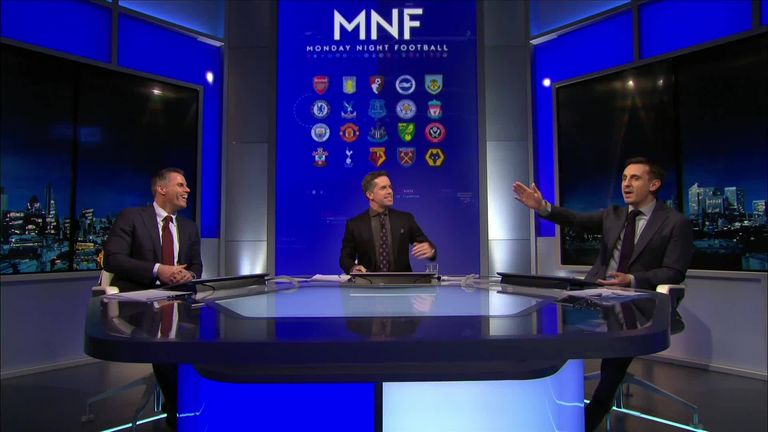 "Kante is a World Cup-winner, he'd get in a world XI possibly now. He won the league at Leicester, then came to Chelsea and won the league and was probably the best player in both years. He's got to go in there.

"The one who I was very close to putting in was Kevin De Bruyne. I think if he hadn't got injured a year or so ago and had another 12 months of real quality he maybe would have pushed me with Yaya Toure."

"It's a big thing to win PFA Player of the Year. To do it twice in three years is unbelievable, and it then got him the move [to Real Madrid] for the world record fee.

"I think what he did in those three or four years, being the best player in the league for two out of three years, is something special."

Neville's choice of three strikers was questioned by Carragher but he was undeterred. 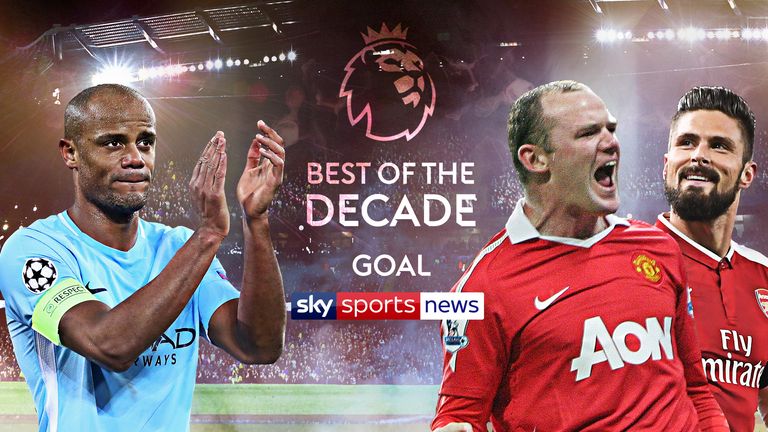 "I love Aguero to bits and that's why I put him in," he said. "But ultimately if you were telling me to pick a front two, I would want Kane and Suarez. Suarez is a phenomenon as a player, he's absolutely unbelievable.

"I'm very comfortable that I've got the best players that I've seen in the last 10 years in the Premier League in those forward areas."

Which team do you prefer? Get in touch on Twitter @SkySportsPL and let us know.