IFAB Q&A: What is on the agenda at the football lawmakers' upcoming AGM? 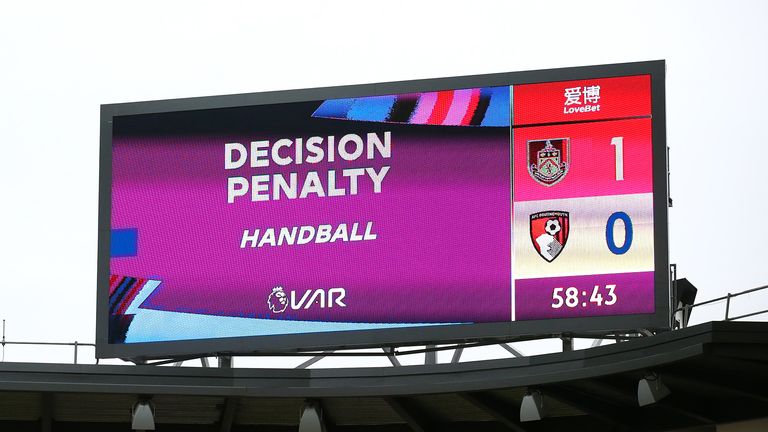 Speaking on The Debate, Mark Warburton, Liam Rosenior and Bryan Swanson on potential changes to the VAR rules in the upcoming IFAB meeting

Football lawmakers – the International Football Association Board (IFAB) – will hold their annual general meeting in Belfast on Saturday. Sky Sports News' chief reporter Bryan Swanson reviews what is on the agenda.

Is this about Arsene Wenger's offside plans?

Arsene Wenger's proposal to change the offside law is likely to be discussed, but it will not lead to an imminent law change.

The former Arsenal manager is FIFA's head of global football development and would like the present law to change, in favour of the attacker.

But, earlier this month, FIFA issued a clarification from Wenger, hours after he made back-page headlines with his ideas, in which he acknowledged: "Any rule changes are subject to a standard approval process".

Wenger wants more public debate and he is well aware that FIFA alone cannot change the laws of the game. Any FIFA proposal must receive the approval of at least two of the four British associations.

This year's AGM is not expected to hold a vote on offside.

Lukas Brud, IFAB general secretary, told Sky Sports News: "We welcome Mr Wenger's views and look forward to discussing it, as a group. But our AGM is a point of discussion on offside and any law change will follow only after further dialogue in the game over the coming months." 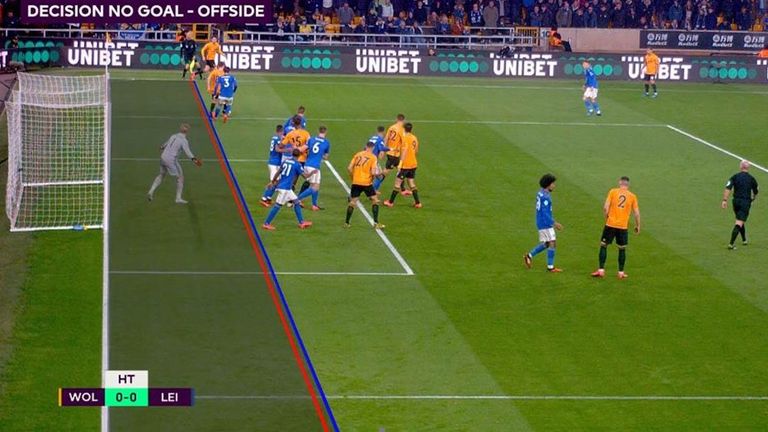 Concussion is the most important item on the agenda. IFAB will discuss feedback from their newly-created group of experts and review their recommendations.

Lawmakers have said that trials involving concussion substitutes may be introduced next season after the European Championships.

Patrick Nelson, chief executive of the Irish Football Association, said in December: "It's very early days. We will try and get them [expert group] to come up with some ideas. If they can bring proposals, we may well be able to licence some experiments, in this area, for next season. I think we're talking about next season, rather than the European Championships."

Is VAR on the agenda?

Yes. The board will receive a report on the use of Video Assistant Referees (VARs) around the world.

Significantly for fans inside stadiums, IFAB wants communication to improve during and after each incident is reviewed.

As Sky Sports News exclusively revealed in December, referees may be allowed to communicate directly to supporters to explain decisions. One option, under discussion, is to allow competitions to explain decisions, which may involve fans hearing a final decision from the referee. Supporters would still be unable to listen to match officials during the decision-making process.

IFAB will also discuss proposals to make VAR more accessible to other competitions, with fewer technological and operational requirements.

It is still unclear whether anything will be voted through this weekend. A lot will depend on the nature of the discussion.

What else will be discussed?

Officials will discuss the behaviour of players and team officials, and lawmakers want more respect shown to referees.

Are the laws of the game easily accessible?

No, IFAB wants to do more to improve their own communication. Around 170,000 people, including many referees, have downloaded the official IFAB app and a new version will be launched later this year, more specifically targeted at football fans.

Why is it held in Belfast?

It is the turn of the Irish Football Association and the AGM will be chaired by David Martin, IFA president.

FIFA president Gianni Infantino is scheduled to attend, along with Arsene Wenger and the most powerful administrators in world football.

The global spread of coronavirus has not led to the postponement of a meeting attended by some of the most widely travelled officials in the game.