Saido Berahino has become something of a footballing nomad in recent seasons. He's currently plying his trade in Belgium, but for how much longer? Sky Sports News reporter Dharmesh Sheth caught up with him.

What team does Saido Berahino play for?

It could almost be a quiz question. If you said Belgian club Zulte Waregem, you get a point.

Berahino joined in August following a two-and-a-half-year spell at Stoke City. A spell where things didn't work out on the pitch - and spiralled out of control off it.

Things have changed. He has changed.

"I'm loving every moment," says Berahino. "We are in limbo just now and it looks like the season is over, but I was enjoying football again and I had a smile on my face".

Berahino scored six goals in 17 starts for Waregem, but already accepts he may not play for them again. The coronavirus pandemic has hit clubs hard. Finances have been impacted.

"The club have had a chat with my agent and say they are going to listen to offers," he reveals.

"It's a bit of a shame because I was having such a great time there. It was a big decision for me to move as I've not played outside of England before.

"I talked with my family and we made the decision to go away and have a clean slate where nobody will judge.

"The manager was fantastic. He put his arm around me and just talked to me. The culture of the media is different here too. They're not always at you for whatever situation you are in.

"But the club has to do what's right for them and I have to stay sharp for the next thing that comes my way."

Berahino hopes that "next thing" is a return to England and won't rule out going back to the club where he made his name.

"People that are close to me know that I've got a soft spot for West Brom," he says. "I started there at the age of 11 and went through the ranks. I'm still a fan and I still watch them every week." 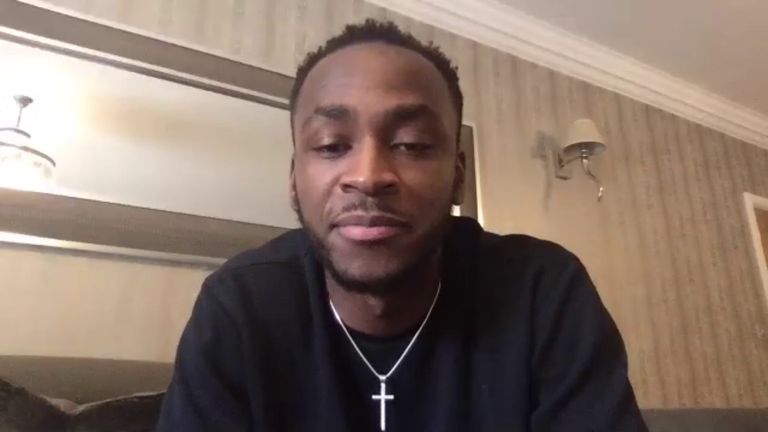 Berahino says he would be keen to return to English football

What happened towards the end of his time at the Hawthorns still rankles, and remains a huge regret. It stems from the period after a proposed transfer to Tottenham fell through in the summer of 2015.

"The biggest mistake I made was to go on Twitter and say I didn't want to play for Jeremy Peace again," he explains.

Peace was chairman of West Brom at the time. "I think that put me in a different spotlight with the public. I let myself down and rubbed people up the wrong way. 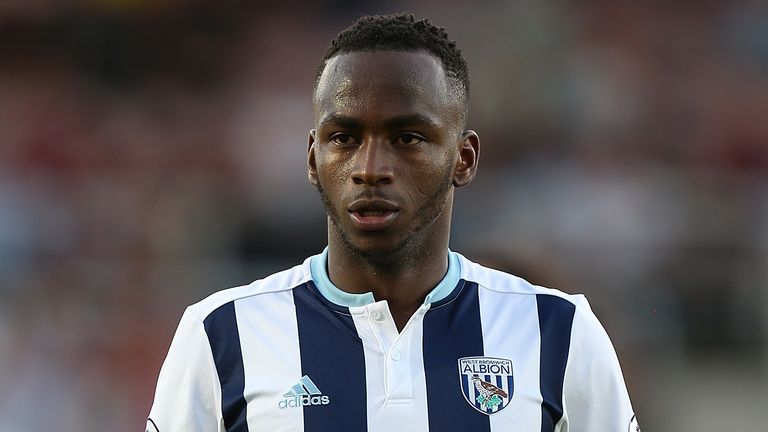 "I would love to make my peace. I'm truly sorry for what I did because it showed a lack of respect given everything he did for the club. So if our paths cross, I will be telling him that".

If Berahino does get the opportunity to return to England, he will come back having learnt some harsh lessons.

Almost a year ago to the day, he was found guilty of drink-driving. He was given a 30-month driving ban and a £75,000 fine. The press coverage made him feel like public enemy number one. 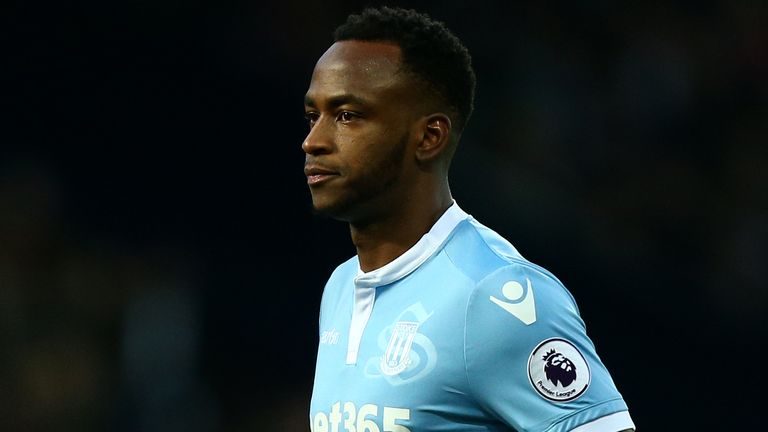 "My treatment was self-inflicted because I allowed myself to be attacked in some ways," he admits.

"If I kept myself to myself then I would not have given people the opportunity to write something bad.

"But at times it was a bit too much. Like having paparazzi outside the house where me and my mum lived for three or four days.

"For someone like me who isn't a Wayne Rooney, it was a bit too much. I was in a very dark place. I felt I had a dark cloud over me.

"I felt like I had to prove people wrong all the time while everybody has an opinion about my life, my career and my personal life. I lost myself in that and I lost a big chunk of my character as well."

Berahino says he's regained that "lost chunk" and is looking to the future with optimism.

A move back to England feels right. If it happens, at least he won't be the subject of an unwanted quiz question.