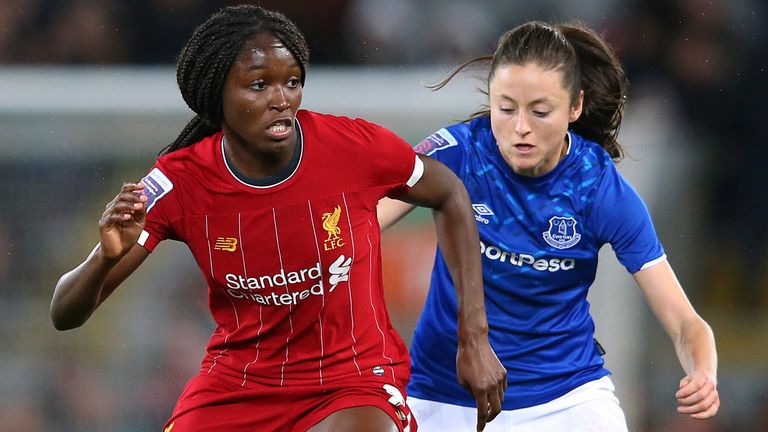 The FA has written to all Women's Super League and Women's Championship clubs in a bid to find an agreement on how to finish the season.

The move comes after talks between the FA and the clubs in the last few days, which saw three options emerge for calling a halt to the campaign.

The first option would see the tables decided using a weighted points-per-game system, which would see Liverpool relegated and Aston Villa promoted.

The second also uses weighted points per game, but there would be no relegation from the WSL. However, Villa would still be promoted, and the WSL would expand to 13 teams for the 2020/21 season.

In both scenarios, Chelsea would leapfrog Manchester City and be crowned champions. Emma Hayes' side are currently second by one point, but have a game in hand.

The final option would be for the WSL and Championship seasons to be voided, which is the decision the FA have already taken with the third tier and below of women's football.

A decision on which option will be chosen is hoped for by the end of this week.

However, it could be delayed as the FA is keen to implement the same system used to end the women's season in Leagues One and Two, if their clubs also decide to end their season early.

This story has been amended to correct an inaccuracy. The article previously stated that the FA had already notified WSL and Women's Championship clubs that the season will end early.