Gary Neville: "A club's greatest investment should be in the coach. Dominic Calvert-Lewin now is thriving under Carlo Ancelotti and looks a top player"

Dominic Calvert-Lewin has reached new heights under Carlo Ancelotti and has developed into a top player as a result of Everton having a world-class manager, according to Gary Neville.

Calvert-Lewin scored his sixth Premier League goal of the season as Everton pegged back Liverpool to draw 2-2 in Saturday's chaotic Merseyside derby.

The result preserved the club's unbeaten start to the season and keeps them top of the table, and Neville believes Ancelotti deserves plenty of credit for his influence on the in-form striker.

Speaking on the Gary Neville Podcast, he told Sky Sports: "We've spoken before about the emergence of Raheem Sterling into a really top player under Pep Guardiola, and it's interesting that speaking to Everton fans over the last two or three years, there's always been that feeling that 'he's not good enough, we need to get someone else'.

"But all of a sudden, a manager has come along that can really get performances out of him that are 20 to 30 per cent higher than the previous managers have.

"You wonder what might have happened if the next manager hadn't fancied Calvert-Lewin or didn't have the same quality as Carlo Ancelotti. It really does demonstrate the point of having a great coach. We've got great coaches in this league with Jurgen Klopp, Jose Mourinho, Pep Guardiola, Ancelotti and more.

"They really do improve players and they improve players all the time. A club's greatest investment should be in the coach. The coach should be your best paid person in the club. It's something Sir Alex Ferguson always said as they have the biggest influence.

"Calvert-Lewin now is thriving under Ancelotti and looks a top player. I thought he looked fantastic last week against Belgium for England in the way he handled that game. Now, he's convinced his own people - which is something you have to do as a young player."

Everton will be without Richarlison for the next three games after he was dismissed for violent conduct in the closing stages at Goodison Park, meaning Ancelotti will have to once again demonstrate his qualities as a manager in the forthcoming games against Southampton, Newcastle and Manchester United.

But there have been signs of significant improvement already this season, stemming from the victory over Tottenham on the opening weekend of the campaign.

Neville added: "Most definitely, Everton are an improved team and we've been saying for a number of years that they need to step up. The investment has been good the past couple of years, and there seems to be a greater confidence.

"That win at Spurs earlier in the season really did help them and gave them that lift as Everton would've been looking at Spurs as a team to go and aim for.

"Since that point, they've done really well. They've got a good manager and a good spirit about them, and that's a good result for them against Liverpool."

This week, Project Big Picture provoked plenty of debate over the future structure of English football.

The controversial proposals, devised by Liverpool with the support of Manchester United, would have provided increased funding of English Football League clubs but also given the Premier League's big six the power to make decisions in the top tier.

Neville is among eight individuals from various different backgrounds within the sport that has been working on a manifesto entitled 'Saving the Beautiful Game: a manifesto for change' that seeks to restructure English football through essential governance reforms.

After Project Big Picture was rejected by Premier League clubs on Wednesday, Neville has urged that elements to the proposals remain on the table. 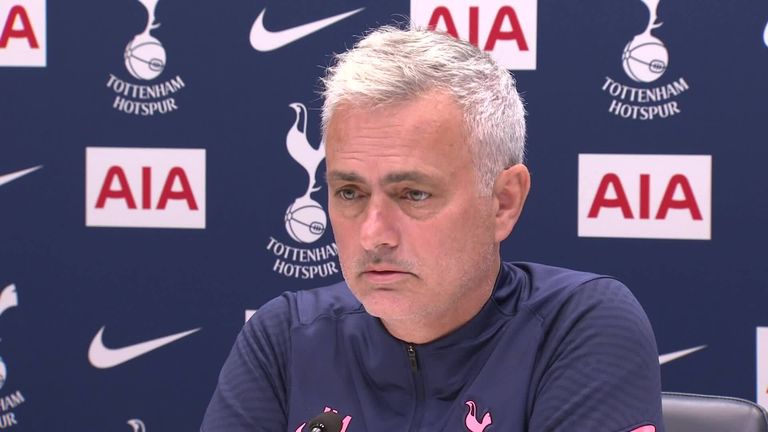 "I hope they're not dismissed," he added. "I hope parts of the proposals are dismissed, and I hope other parts are adopted. I think the fact that two weeks ago, the restructuring of English football wasn't on the table, I see the emergence of the plan as a positive as it's now on the table and it is on the agenda.

"I want a fully-funded FA that can support grassroots football and the England team. I want an amazing Premier League, that is the best in the world, and I want a sustainable Football League that has 72 clubs in there that have cost control measures in place, a fit-and-proper-person test in place but also a fair distribution of wealth from the Premier League so that they can be competitive and sustainable. 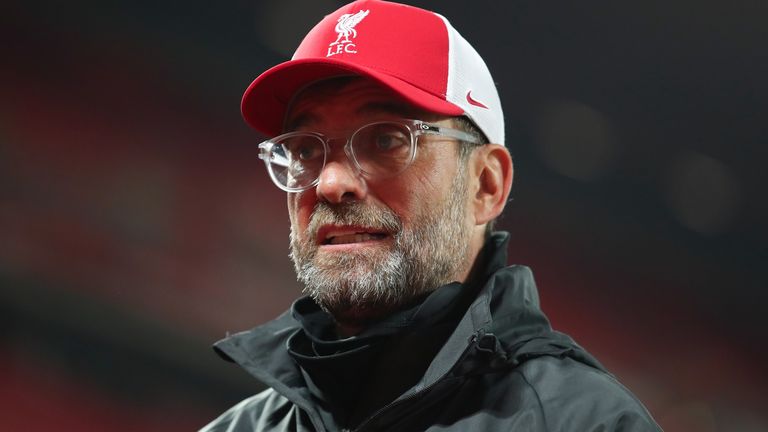 "And I want money to also go down to Non-League Football, so that can be supported as it's often forgotten about but it's an important part of what the pyramid is. If we believe in the pyramid, it can't just stop at the end of League Two.

"So there were things in the Project Big Picture proposal brought forward that I didn't like, but please don't take it off the table: rehash it, re-work it, take the bits out that we don't like, which is the top-six clubs running football and dominating. 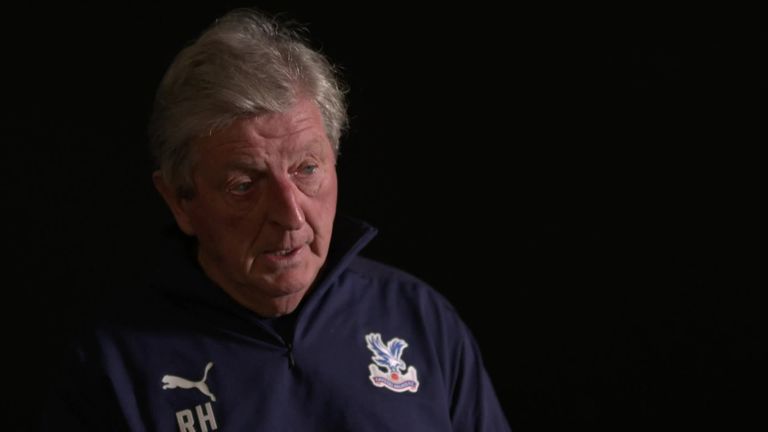 Hodgson supports the 'Saving The Beautiful Game' group's ideas and thinks now could be a good time to 'reset' English football.

"We don't want that. I've grown up as a Manchester United fan, and I'll always want them to win, but I don't what United and its owners to run English football. I want it to be more of a democracy and more of a social approach.

"The idea that we can't somehow re-work the proposal and get rid of some of the bits we don't like, but maintain the bits we do and add to it the Non-league element. Why are we taking away the Community Shield? We're raising money for charity, and it's one game.

"The League Cup has been around for a long time now - innovate by working it around the calendar. Let's not dismiss it. You don't have to be in a position where you either love or hate 'Project Big Picture'. You can love parts of it and hate parts of it... don't drive it off the table. We need it on the table in order to be in a position to negotiate."