Mikel Arteta: Arsenal boss says he has had to adapt 'much more' than expected

Arsenal beat Chelsea 3-1 to end a seven-game winless streak in Premier League; Mikel Arteta: "I have adapted much more than probably what I thought I would when I took the team, because there are certain things that I think are much better for the qualities of the players that we have" Mikel Arteta says he has had to adapt his approach 'much more' than he expected since becoming Arsenal boss.

Mikel Arteta says he has had to adapt his tactical approach "much more" than he expected since taking over as Arsenal boss, due to the composition of his squad.

Arteta left his role as assistant coach to Pep Guardiola's highly attacking Manchester City side to take over at Arsenal in December 2019, and enjoyed a largely successful start to his tenure, including winning the FA Cup.

However, a seven-game winless streak had seen pressure mount on the Spaniard and his approach questioned, before a 3-1 win over Chelsea on Boxing Day brought some much-needed respite to the Emirates.

"I question myself every day," Arteta said. "But since I arrived here, first of all I had to analyse really well what is happening, what we can and what we cannot do. 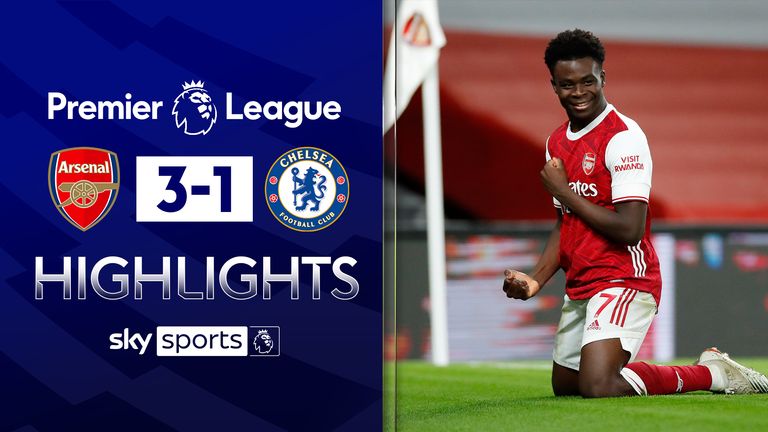 FREE TO WATCH: Highlights from Arsenal's win over Chelsea in the Premier League.

"And I have adapted much more than probably what I thought I would when I took the team, because there are certain things that I think are much better for the qualities of the players that we have, and other things that probably we are not prepared to do yet.

"Obviously we have to adapt because at the end of the day we have to make life as simple, as clear, and as efficient as possible for our players when they go onto that pitch."

It was a youthful Arsenal side that overcame Chelsea on Boxing Day, with a combination of injuries and coronavirus-enforced absences forcing Arteta to make several changes to the side that had been failing him in recent weeks. 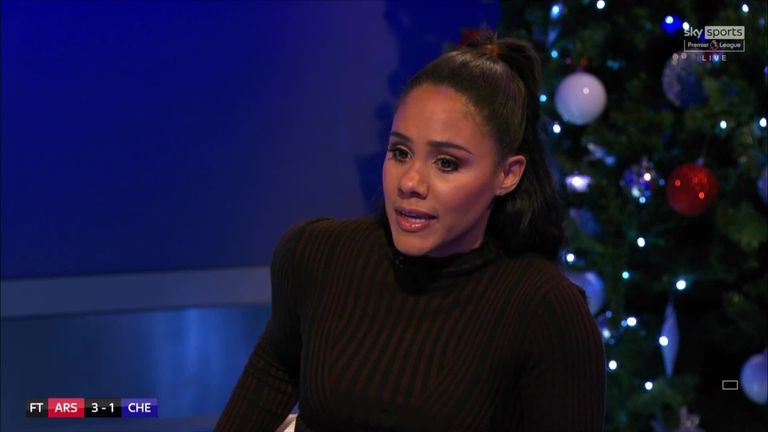 Alex Scott believes Arsenal must build on the victory over Chelsea and identify a strategy that utilises their young players going forward.

There had been debate going into the game as to whether Arsenal were in a relegation battle, but Arteta's side can now move themselves clear of the drop zone with away matches against strugglers Brighton and West Brom.

Arteta was coy on whether or not the youngsters were likely to retain their place in the team for Tuesday's trip to Brighton, but was pleased to have additional options as one of the busiest periods of the Premier League season continues.

"I think there's a message within the squad that everybody's important here, everybody's here to contribute, and everybody's useful," Arteta said.

"It doesn't matter if you are young or a senior player, everybody's here to contribute.

"And I think it's a great message for everybody that when we have to rely on them, we know that we can rely on them and we don't have any doubts about them."