Sky Sports News has learned none of Norwich's key players have asked to leave - nor has any Premier League club yet made an official approach; Norwich sit top of the Championship, four points clear of Swansea in second

Lucrative offers for Emi Buendia, Max Aarons and Todd Cantwell will be ignored over the next month as Norwich look to return to the Premier League at the first attempt.

With half the season almost completed, Norwich sit top of the Championship, four points clear of Swansea in second - and believe any transfer fees received for their top players, however tempting, will be dwarfed by the minimum £170m they will receive if promoted.

Sky Sports News has learned none of Norwich's key players have asked to leave - nor has any Premier League club yet made an official approach.

However, Manchester United are known to be keen to strengthen their options at right-back and Aarons is one option under consideration having scouted him extensively in recent months. The 21-year-old defender came close to joining Barcelona in September, only for a deal to collapse at the last minute.

Buendia is in formidable form, sealing three more points for Daniel Farke's league leaders against Barnsley on Saturday with a sublime volley, the Argentine's seventh goal of the season.

After the match manager, Farke made every effort to keep potential suitors at arm's length.

"Emi is a key player for us, an important member of the group, and he is totally committed to us," said Farke.

"He is our player and will continue to be our player. He is on a long-term contract so we keep him. " 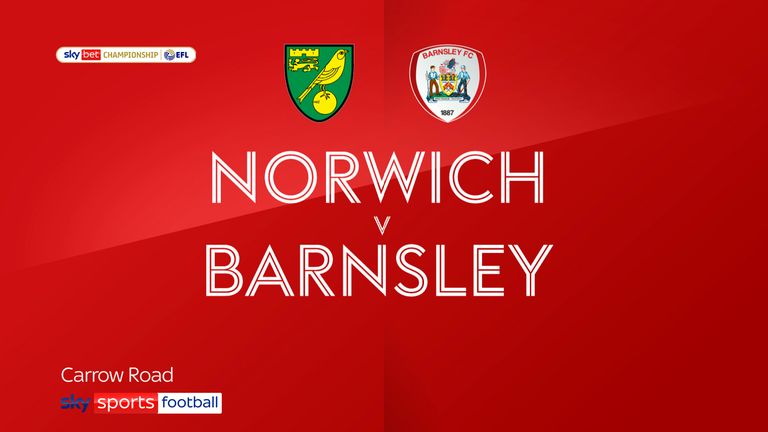 Highlights of the Sky Bet Championship match between Norwich and Barnsley

Both Fulham and Leeds have kept close tabs on England U21 international Todd Cantwell - though most suitors have shied away from Norwich's initial £30m valuation.

It looks likely their prized possessions will remain at Carrow Road this January, unless unprecedented offers are received.