Police Scotland say 10 people issued with fixed penalty notices after gathering in Glasgow; reports claimed Rangers players were in attendance; Rangers 'are aware of an alleged incident which is subject to an internal investigation'

Rangers have launched an internal probe amid allegations of several players attending a house party that was broken up by police.

The club issued a short statement on Twitter after it emerged that some players were being accused of having breached Scotland's strict lockdown restrictions.

The club said: "Rangers are aware of an alleged incident which is subject to an internal investigation. We will make no further comment."

A Police Scotland spokesperson told Sky Sports News: "We received reports of a gathering at a property in Hayburn Lane, Glasgow at 1.10am on Sunday, 14th February.

"Officers attended and those in attendance left. 10 people were issued with fixed penalty notices for breaching coronavirus regulations."

It is not clear how many Rangers players were at the party or whether any were among those issued with fines.

Sturgeon - who was not speaking about the alleged involvement of Rangers players in Sunday's incident as she said she did not have all the details - said: "Sometimes I feel it's taking all my power not to stand here and use expletives whenever I get asked about football. 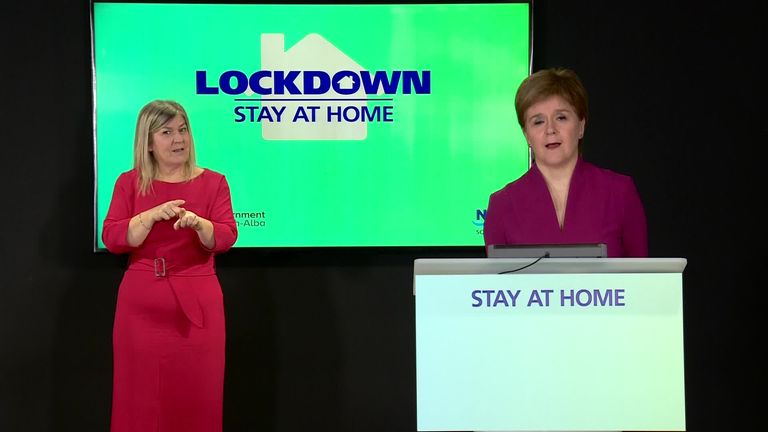 "I don't care what club it is that's breached the rules - if you're breaching the rules, you're in the wrong. It's really frustrating and it's really unfair for the vast majority of people in the country who don't have the privileges that elite sportspeople have right now.

"Therefore, when they see elite sportspeople breach these rules - let's be frank, the vast majority are not - but when a small number do, then people think 'why am I bothering?'

"Can I say to football and sport generally: please, make sure your house is in order. It shouldn't take me standing here to say to highly-paid footballers that you've got to obey the rules, but the fact that it does is hugely frustrating to me.

"I don't care whether it's Celtic, Rangers or any other club - it's not on, so please stop breaking the rules."

Scotland remains under tight restrictions to help curb the spread of Covid-19, with no indoor mixing of households allowed under normal circumstances.

Northern Ireland winger Jones and defender Edmundson were subsequently handed seven-match bans by the Scottish Football Association and left the club in January.

In August, Celtic defender Boli Bolingoli travelled to Spain without telling his club and went on to play against Kilmarnock when he should have been in quarantine.

A Ryan Jack strike moved Rangers another step towards the Scottish Premiership title with a narrow 1-0 win over Kilmarnock on Saturday. 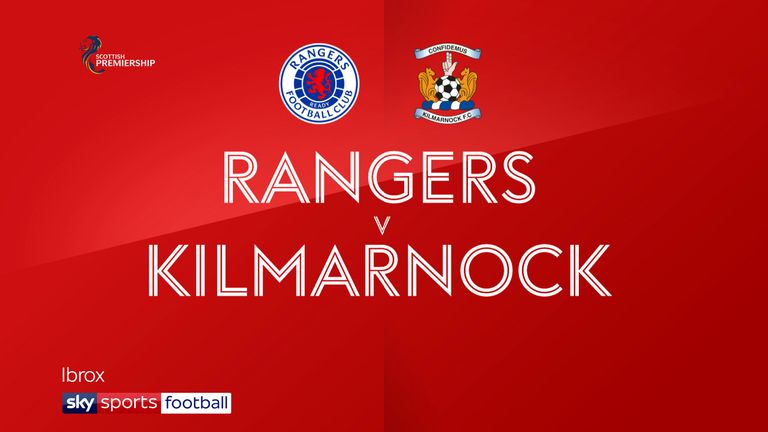 Highlights of the Scottish Premiership match between Rangers and Kilmarnock

The midfielder fired in a terrific volley from 25 yards in the 38th minute of a lacklustre first half at Ibrox.

The Light Blues created more chances soon after the break but could not stretch their lead and thus could not relax against a sturdy Killie side until the final whistle.

Nevertheless, after dropping two points at Hamilton last week, Steven Gerrard's side, without suspended strikers Alfredo Morelos and Kemar Roofe, got back to winning ways.

Celtic's victory at St Johnstone on Sunday means the gap at the top of the table remains at 18 points.