Wright, who is on loan at Walsall, received the messages, described in a statement by Villa as "sickening and abhorrent", via his Instagram account.

The 19-year-old received a torrent of abuse on Tuesday night after posting a news story about schoolchildren avoiding criminal charges for a racially-motivated attack on another student.

Republic of Ireland Under-19 international Wright posted screenshots of the messages he then received on Instagram.

The messages were reported by the club to both the social media platform and West Midlands Police with Villa liaising with WMP's Hate Crime Unit, who on Thursday told Sky Sports News their investigation was "ongoing".

The social media giant, which recently announced that it was tightening its rules regarding online abuse, is urging people to report abusive direct messages because it says the technology in place aimed at detecting hate cannot be used for direct messages as it is considered to be a private space. 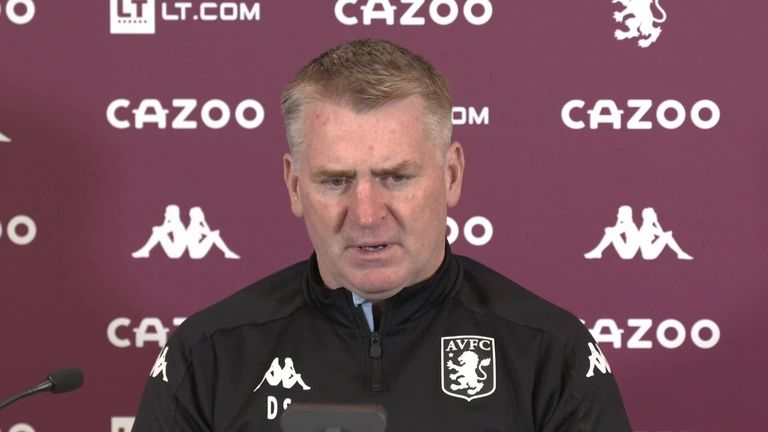 Addressing the media on Friday, Villa boss Dean Smith said Wright would receive "all the support that is necessary from the football club".

"It's abhorrent and it shouldn't be happening," Smith said. "Unfortunately, it is still happening.

"Players, staff, the whole of football is trying to make a stand on this. You can see everybody kneeling before the game to make it known that any form of discrimination or racism is not acceptable.

"We now need the social media platforms to come up with a way to make sure that this doesn't happen."

Villa's initial statement released on Wednesday said: "Aston Villa will work alongside Walsall FC to provide Tyreik with any support he requires and will continue to do everything we can to report and help root out all forms of discrimination."

WM Police added: "We've launched an investigation after a footballer was racially abused online. We won't tolerate discrimination and are actively pursuing the person responsible.

"We proudly serve everyone regardless of their race, sexual orientation, disability, faith, age or gender." 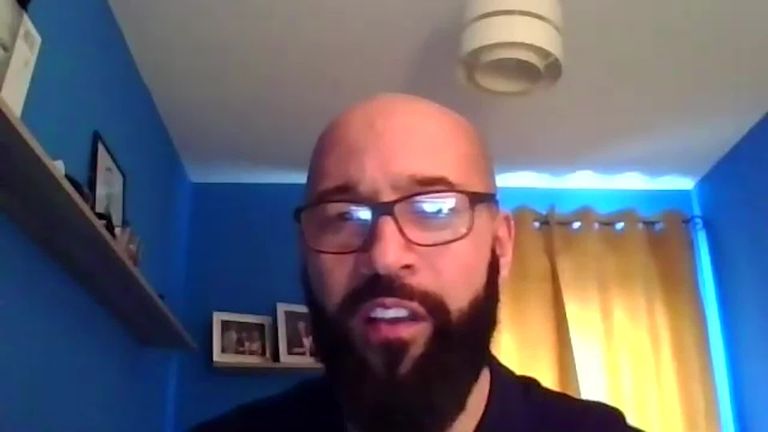 The PFA’s equalities education executive Jason Lee says online abuse can result in 'psychological damage', and the problem must be addressed

Arsenal midfielder Granit Xhaka believes recent social media abuse aimed at his family is part of a wider trend that could "kill football".

Xhaka has received racist abuse from several online accounts, including some which identified as Arsenal supporters and season-ticket holders, and believes such abuse is badly damaging the sport.

"It is one of many (examples), if I am honest," Xhaka replied, when asked about the latest post.

"If I showed the others what they write, I think I have to close my social media, everyone has to close social media. I say that before and I will say that now and in the future as well, it is only about me. I am the guy who is on the pitch.

"This is not acceptable. So you have to open our eyes and to look after this a lot, because I think you kill the football like this if the people start to speak about a player or their families or things like this."