Scott McTominay: Scotland players been told to be 'arrogant' for 2022 World Cup Qualifiers

McTominay: "That's been reiterated by the players and management, just having that self-confidence and arrogance in the way that we approach games"; watch Israel vs Scotland on Sunday; coverage begins on Sky Sports Main Event at 7:30pm, kick-off at 7:45pm

Scott McTominay says Scotland have been told to be more arrogant and have confidence in their abilities as they look to qualify for the 2022 World Cup in Qatar.

A stunning John McGinn overhead kick helped Scotland draw 2-2 with Austria at Hampden Park on Thursday and they will be looking to pick up further points during the current round of World Cup European Qualifiers.

Steve Clarke's side face Israel in Tel Aviv on Sunday - the fourth time they have played each other this season - before taking on the Faroe Islands back in Glasgow on Wednesday night.

Both games are live on Sky Sports, with the Scotland players encouraged to take a positive attitude into those matches.

"That's been reiterated by the players and management, just having that self-confidence and arrogance in the way that we approach games, knowing that we have got very good players who play at the highest level and can go on and dominate sides as well," McTominay told Sky Sports News.

"For us that has to be the benchmark, the minimum we go into matches, knowing that whoever we play we are not worried so the confidence around all the players, we can go and do it." 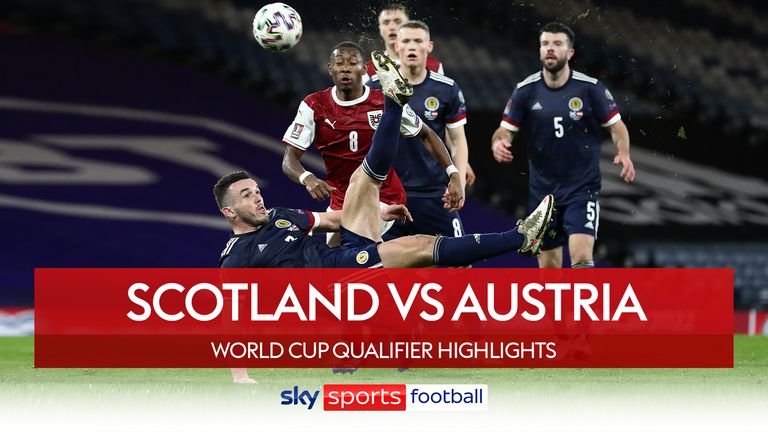 McTominay may be a regular in midfield for Manchester United but he has shown his versatility for his country where he has been deployed in defence on a number of occasions.

The 24-year-old insists he is not bothered where he lines up, however, and is just willing to play his part wherever it is required as Scotland attempt to qualify for their first World Cup finals since 1998.

"It's like normality, being back in midfield but wherever the manager wants me to play, I'm happy to do so," he added.

"That's genuine, if he said 'I want you to play here, I want you to play there', I wouldn't question him [Clarke], I would just do it because that's what we need, everybody to be pushing in the right direction.

"You saw that with the Euros [qualification] and it's a really good thing." 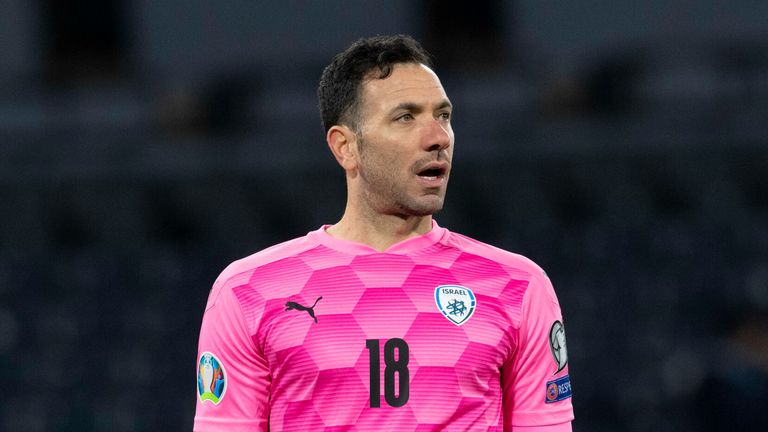 As for his current ambitions in the game, McTominay admits he is "desperate" to win some silverware at club level and to help Scotland in their continued improvement.

"I'm just desperate to win a trophy in club football with Manchester United, that's my priority at the moment," he said.

"The rest, in terms of the league and how we want to progress, will hopefully follow suit in due course.

"I feel as though we are building towards a good team and with international football, we want to go to the World Cup."