The concept of a new Super League featuring some of the top clubs in Europe has led to an angry reaction from many football fans.

In particular, the supporters' trusts of Arsenal, Chelsea, Liverpool, Manchester City, Manchester United and Tottenham - who, along with six other European sides have agreed to create a rival competition to the Champions League and would become 'founding members' of the new league - have had their say on the matter.

Here is how they have responded to the news that first broke on Sunday evening...

"Tottenham Hotspur was the first British club to win a European trophy. We blazed a trail that caught the imagination of fans everywhere. Yesterday, the current board of THFC betrayed the club, its history and the magic that makes this game so special when they put their name to a statement announcing the formation of a breakaway European Super League

​"This statement, signed by self-appointed "leading clubs", was put out late on a Sunday night. It was made not only after no consultation with supporters, but in the face of clearly stated opposition to key parts of the announcement. 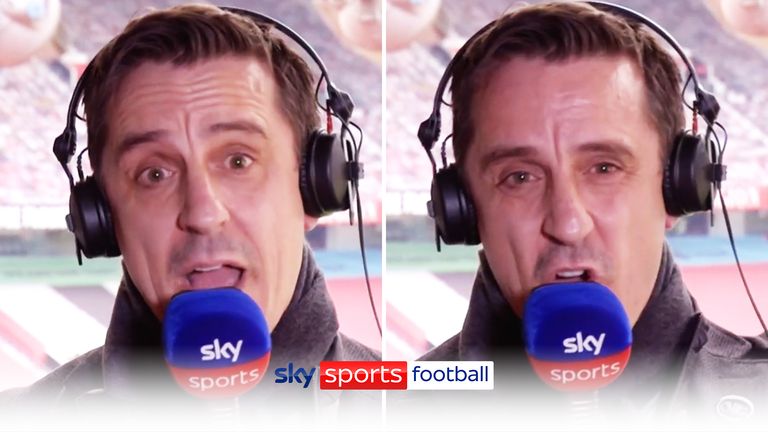 "We have always tried to maintain a pragmatic position of engagement with the board of THFC, even under the most trying of circumstances. But enough is enough. The current board is prepared to risk the club's reputation and its future in the opportunistic pursuit of greed.

"One of England's most famous clubs could find itself expelled from English league competition. Its players could be banned from international competition. And yet the current owners - mere custodians of a 139-year-old institution - are prepared to risk it all for avarice and self-aggrandisement.

"We demand the board immediately disassociates itself from the breakaway league. Only then can meaningful discussions about change take place. If the board does not do this, we will have no choice but to call on new owners prepared to safeguard the past, present and future of our great club to step forward and work with us."

"Embarrassing. As fan representatives we are appalled and completely oppose this decision. 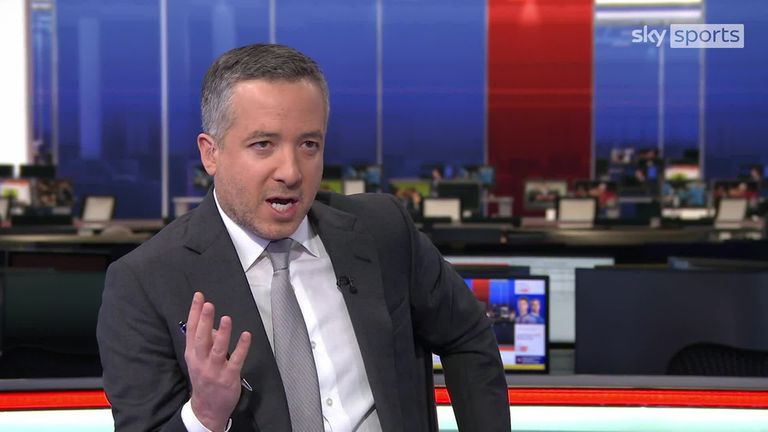 "A "Super League" based on a closed shop of self-selected wealthy clubs goes against everything football and Manchester United should stand for.

"We urge everyone included in this proposal including Manchester United to immediately withdraw from this proposal."

"The AST deplores the announcement by Arsenal that they are breaking away to form a European Super League. This represents the death of everything that football should be about.

"As fans we want to see Arsenal play in competitions based on sporting merit and competitive balance.

"Not surprisingly this action has been taken with no consultation or dialogue, continuing the silence and contempt that Kroenke has shown for Arsenal supporters since day one. 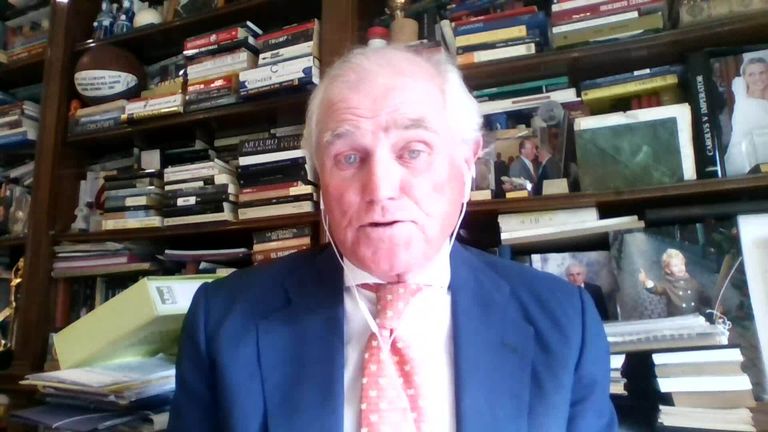 The individuals behind plans to form a breakaway European Super League would have foreseen the response it would draw from the world of football, says former Real Madrid president Ramon Calderon

"The AST will do everything we can to oppose this. It will require firm action by the Government and the Football Authorities.

"We urge all Arsenal fans and all football fans to fight this by speaking up and acting against. By standing together we can see off this greedy proposal." 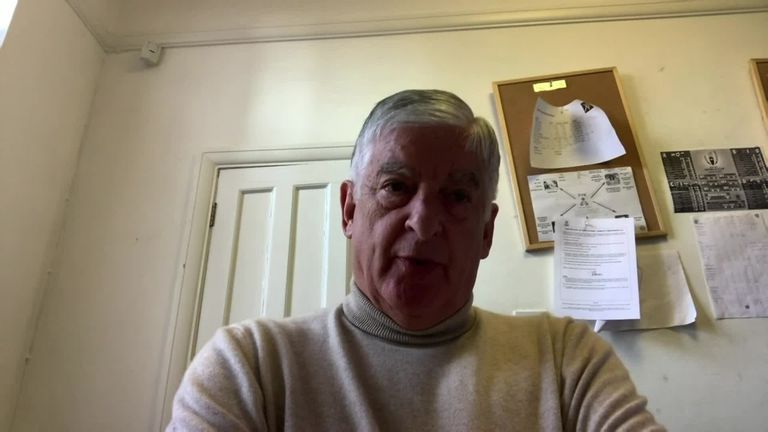 "We are totally opposed to anything which creates a breakaway 'European Super League'. This proposed new competition has no sporting merit and would seem to be motivated by greed.

"Furthermore, it has been created without the knowledge or input of any Supporters Groups and once again shows those involved have zero regard for the game's traditions.

"We are determined to fight against this proposed Super League and will once again work with the 1894 Group all other Fan Groups to do everything we can to ensure our voices are heard."

"They say expect the unexpected, but today the Chelsea Supporters' Trust (CST), our members and football supporters across the world have suffered the ultimate betrayal. 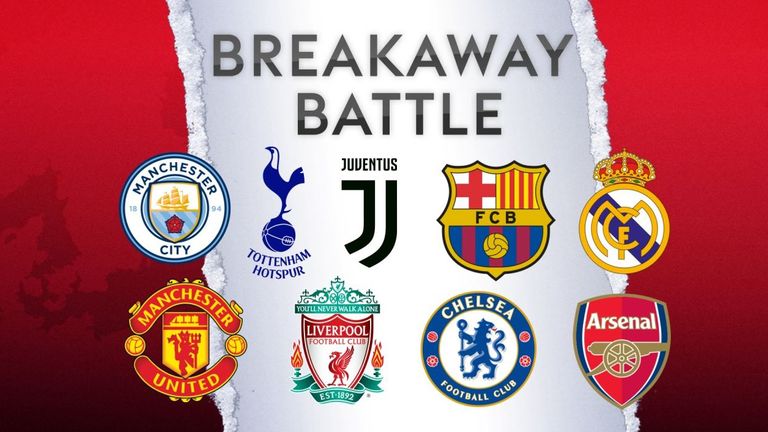 "Chelsea Football Club (CFC), along with 11 of the top European sides have announced their intention to establish a 'Super League.' This is a decision of greed to line the pockets of those at the top and it has been made with no consideration for the loyal supporters, our history, out future or the future of football in this country.

"It is unlikely that this proposal will never come into existence, however, it speaks volumes that CFC are prepared to risk out place in the Premier League and FA Cup.

"The CST has held extensive talks with CFC over the past few weeks regarding various issues and there has been no mention of this secretive proposal. The CST and its members demand answers.

"This is unforgivable. Enough is enough."

All six Premier League clubs have declined Sky Sports News' invitation to respond to the story.