Cathro, who was briefly head coach at Hearts after working with Nuno at Rio Ave and Valencia, will serve as assistant head coach.

Rui Barbosa and Antonio Dias will also be part of the coaching staff at Spurs.

All three worked with Nuno at Wolves until the end of last season, and have a longer association with the Portuguese dating back to his previous clubs.

Barbosa and Dias join in identical roles to those they held at Wolves. Barbosa will work as goalkeeping coach, while Dias will be the fitness coach.

Nuno was confirmed as the new Tottenham boss on Wednesday, signing a deal until 2023, as the long-term successor to Jose Mourinho.

After a spell in interim charge of the first team following Mourinho's exit, Ryan Mason has returned to his academy role as head of player development.

Ledley King will also return to his previous role as club ambassador and will not be part of Nuno's backroom team. 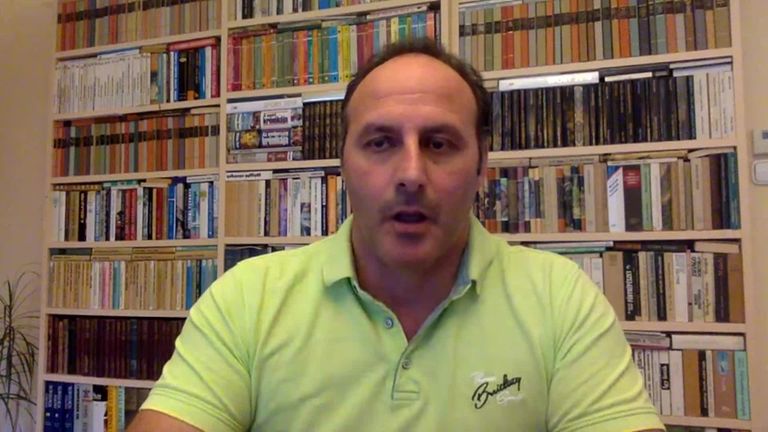 What will Nuno bring to Spurs?

Nuno Espirito Santo is the new Tottenham head coach and many are underwhelmed but does the former Wolves boss deserve that reaction?

Daniel Levy's comments have not helped prepare the land for his arrival, according to Sky Sports writer Adam Bate.

Get the full analysis and opinion as Bate examines Nuno's focus on defence and coaching nous.