The FA, Premier League, EFL, PFA and LMA have agreed to introduce the guidelines to address the risk of brain injuries; the new guidelines will not affect the rules of the game, but will be centred on how heading is performed in training sessions

Guidance on heading will be introduced into the English game from next season, with all professional, amateur and grassroots clubs involved.

Clubs in the Premier League, EFL, Barclays Women's Super League, FA Women's Championship, National League, the Women's Football Pyramid Tiers 3 and below, all grassroots football and across the England national teams will receive the guidance as the governing bodies try to address the risk of brain injuries.

The advice, agreed by the Football Association, Premier League, EFL, Professional Footballers Association and League Managers Association, will not affect the rules of the game, but will be centred on how heading is performed in training sessions.

Professional clubs will be directed to limit 'high force' headers - those following a long pass of more than 35 metres or from crosses, corners and free-kicks - to 10 per training week, while also developing specific player profiles which will help tailor their training needs.

Further guidance will be sent to clubs on coaching practices to help develop heading technique using a lower force, such as throwing a ball to a header instead of kicking and players heading from a standing position instead of a running jump.

An advisory panel will also be set up to explore strength and conditioning techniques for the neck and torso, which have an impact on the force of heading. 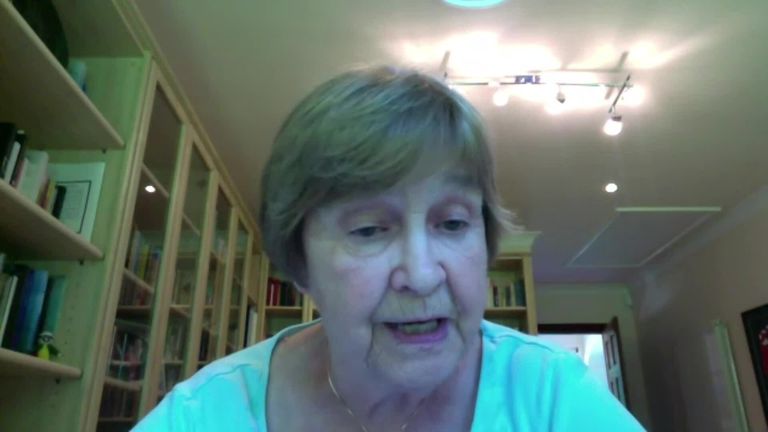 The guidance for amateur clubs is for heading practice to be limited to one session per week and no more than 10 headers per session and players should be responsible for their own monitoring of their output.

Guidelines for youth football were announced in February 2020 and remain in place.

"These measures have been developed following studies with coaches and medics and represent a cautious approach whilst we learn more. We are committed to further medical research to gain an understanding of any risks within football, in the meantime this reduces a potential risk factor.

"Overall it is important to remember that the overwhelming medical evidence is that football and other sports have positive impacts on both mental and physical health."

The governing bodies will deliver expanded research throughout the season as part of a formal review of the guidance in June 2022. 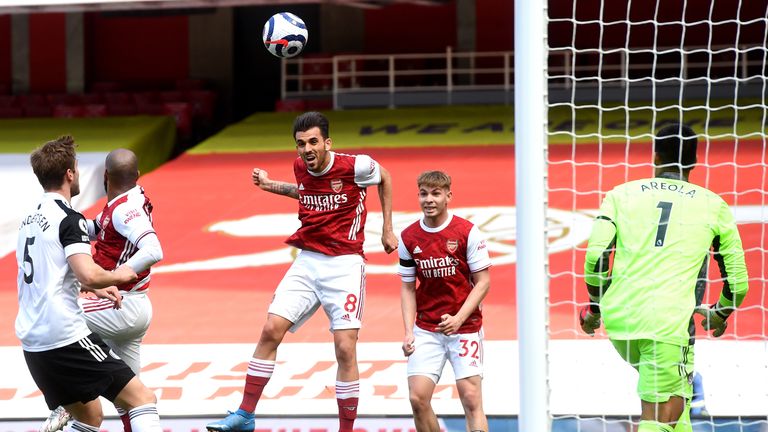 James Drake, founder of the Drake Foundation, would still like to see further research carried out.

Headway: Just a small step and questions to answer

There has been a cautious welcome to the changes being planned from Headway, the brain injury association, although they still believe there are a number of unanswered questions.

"After years of inaction the FA is finally taking small steps in the right direction," said Peter McCabe, the organisation's chief executive. Headway chief executive Peter McCabe says the new advice for heading the ball in training at all levels of football is finally a sign that the FA are taking small steps in the right direction in addressing the risk of brain injuries.

"The recent report by the Department of Culture of Media and Sport Select Committee accused sports' governing bodies of marking their own homework.

"The FA has taken this one stage further and is now both setting and marking its own homework.

"The guidelines are said to be based on preliminary, unpublished studies undertaken in recent months. This has led to a recommendation that a maximum of 10 higher force headers are carried out in any training week. 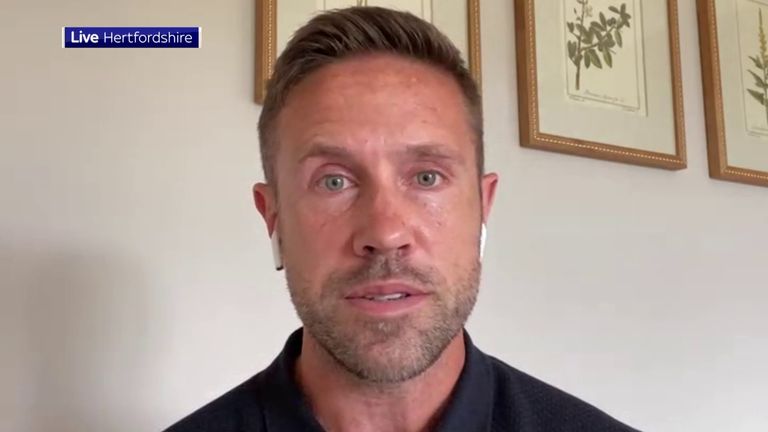 "What would be the consequences for a player who tells his manager in training that he has already exceeded his quota of headers of the week?

"Has the research task force set up by the FA been consulted about this guidance?" The involvement of leading independent experts in this field would have provided much needed reassurance to players who fear they may be putting their health at risk."