EFL spokesperson: "It is disappointing to see so many female supporters being subject to inappropriate and unacceptable conduct from fellow fans."; FSA: "There is no place whatsoever at football for sexist or misogynistic behaviour"

One in five women have experienced unwanted physical attention while attending men's football matches, according to a Football Supporters' Association (FSA) survey, more than double the proportion from 2014.

Almost half of the 2,000 match-goers surveyed (49 per cent) by the FSA said that witnessing sexist behaviour made them angry, up from one in three (29 per cent) previously.

In 2014, almost one in three (32 per cent) said they were generally not bothered about witnessing sexism at a match, compared with just one in seven (15 per cent) now.

Previously, one in four (24 per cent) women would have laughed off sexism, whereas today that is down to one in eight (12 per cent).

The Women at the Match survey also found:

There is no place whatsoever at football for sexist or misogynistic behaviour. We'd encourage all supporters to challenge it, and if necessary, report it to their club or the authorities.

"It's heartening to see the change in attitudes over recent years, with fans less likely to be accepting of sexist behaviour, or willing to brush it off or excuse it as banter," said FSA board member and Port Vale fan Ally Simcock.

"I've been going to men's football for a long time now and have heard my share of sexist comments, but a lot has changed recently. Things like the #MeToo movement have helped change people's perceptions about what they're willing to put up with, and what is or isn't acceptable.

"The FSA is absolutely clear on this - there is no place whatsoever at football for sexist or misogynistic behaviour. We'd encourage all supporters to challenge it, and if necessary, report it to their club or the authorities."

At women's football matches, 75 per cent said they have not heard sexist comments or chants, or experienced unwanted physical attention. 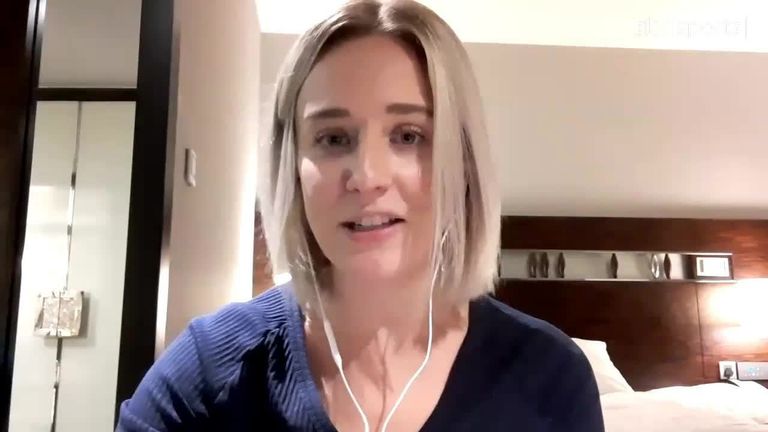 FA, PL and EFL 'against all forms of discrimination'

In response to the survey, the FA says it stands "firmly against all forms of discrimination and prejudice and believes that our game is to be enjoyed and participated in by all".

An FA spokesperson said: "We recently launched A Game For All, our new equality, diversity and inclusion strategy, which outlines our commitment and plans to deliver a game free from discrimination.

"This commitment includes ensuring the increased inclusivity of women, as well as creating safer venues for all, by using innovative tools to deter antisocial behaviour, developing training programmes for employees and stewards, and taking appropriate action against anyone found guilty of abuse within our venues.

"We believe football is everybody's game, and we will continue to do our utmost to use our influence to drive meaningful change so that our game is for all. We encourage all fans and participants who believe that they have been the subject of, or witness to, discriminatory abuse to report it through the appropriate channels: The FA, our County FA network or via our partners at Kick It Out. We also continue to leverage communications, both prior to and during fixtures, to inform fans on how to report should they experience any issues within our venues, so we can look to address this in the moment and restore a safe and inclusive environment." 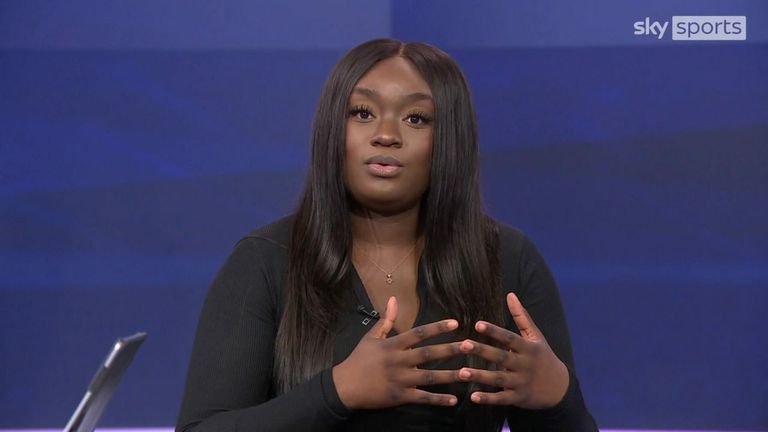 The Premier League did not comment on the survey, but said it is committed to some of the suggested next steps from within it including an introduction of league-wide bans and commencement of enhanced training for stewards.

Speaking after the launch of its enhanced anti-discrimination measures at the start of the season, Premier League chief executive Richard Masters said: "The Premier League and our clubs condemn all forms of discriminatory and abusive behaviour.

"The commitment from all clubs to enforce League-wide bans demonstrates there is no place for discrimination of any kind in football and we will continue to work together to fight all forms of prejudice.

"Football is a diverse sport, which brings together communities from all backgrounds. We call on fans to come together with us and our clubs to help tackle discrimination by challenging and reporting abuse wherever they see it." 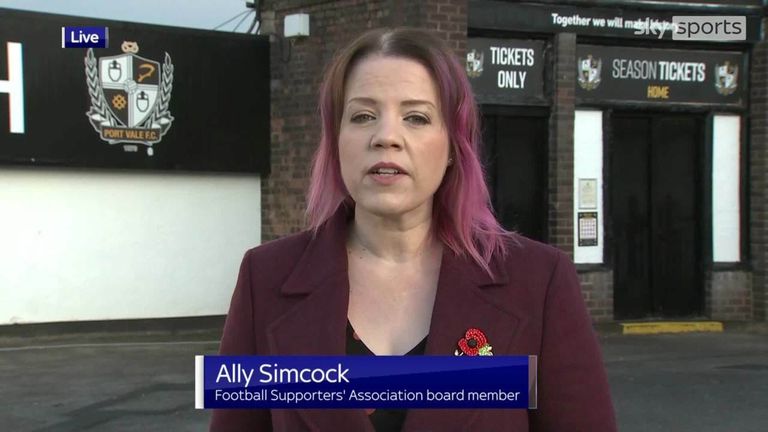 An EFL spokesperson said: "With 72 clubs located across the country and over 18 million people through the turnstiles each season, the EFL is continually striving to ensure its matches are welcoming and accessible for all.

"It is disappointing to see so many female supporters being subject to inappropriate and unacceptable conduct from fellow fans, though as with any insight or feedback we receive, we will consider how it can help improve matchday operations and inform steward training going forward.

"The League and member clubs have worked extensively over the years to grow the diversity of our collective fanbase and ensure that is reflective of the communities in which clubs reside. As ever, we will continue to work with the FSA, football's stakeholders and campaigners operating in this space.

"Having launched our Together Against Discrimination matchday campaign at the start of the season, our message is clear: sexism and discriminatory behaviour is not acceptable - those who do not agree are not welcome." 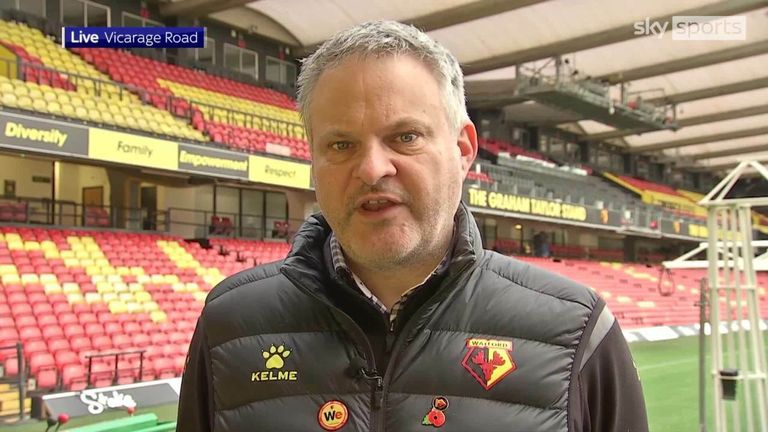 Watford Equality, Diversity and Inclusion officer Dave Messenger says it's important that clubs keep women's safety at the 'top of the agenda'

The following results relate to 350 of the 477 respondents who said they supported a team in the women's game and attended matches pre-COVID - removing non-matchgoing fans' data.