Nottingham Forest were due to take on Bournemouth at the Vitality Stadium on Friday night, live on Sky Sports; however, fixture has been postponed due to Storm Eunice; Met Office has issued rare red weather warning for much of the south east

Nottingham Forest's Championship fixture at Bournemouth on Friday night has been postponed after damage was caused to the Vitality Stadium by Storm Eunice.

The Met Office has issued a rare red weather warning for much of the south east of England, with strong winds and continued disruption expected across much of the area.

The game at the Vitality Stadium would have seen two promotion-chasing sides go head to head live on Sky Sports.

A statement posted on the club's official website at 4pm on Friday afternoon said: "Structural engineers have carried out an inspection of the stadium and have confirmed that the damage could pose a significant risk to supporters' safety.

"The ongoing impact of the storm means the damage cannot be repaired in time either to fulfil the fixture on Friday, or at a re-arranged time on Saturday.

"The postponement was recommended by the club's Safety Advisory Group.

"A new date for the fixture will be announced in due course. All purchased tickets will be valid for the rearranged fixture, but all supporters will be eligible for a refund if unable to attend the new date.

"The club apologises for the inconvenience caused by this announcement, but would like to reassure supporters it has been made with the safety of everyone due to attend the match in mind."

Bournemouth are currently second in the Championship, six points behind leaders Fulham but four ahead of third-placed Blackburn, while Forest are two points outside the play-offs. 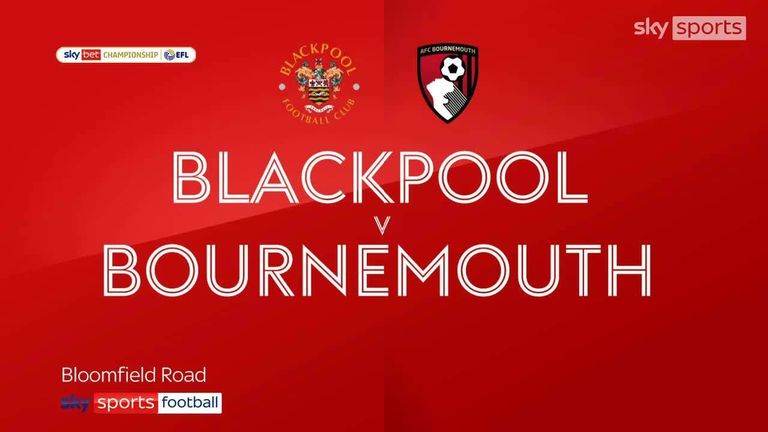 Nottingham Forest expressed their disappointment at the decision, which came less than four hours prior to kick-off.

A statement of their own read: "Nottingham Forest have received confirmation from AFC Bournemouth that tonight's match has regrettably been postponed.

"The club truly appreciates the efforts of supporters already in Bournemouth and those travelling this afternoon. We are extremely disappointed the match will not now take place this weekend. The club tried its very best to have the match played.

"The club will confirm details in due course of free coach travel to the rearranged fixture for those who have missed out, as a thank you for your support.

"We wish our supporters a safe journey home and we look forward to seeing you all at Preston on Tuesday."

On Friday evening, the Football League issued a statement explaining why the scale of the necessary repairs at the Vitality Stadium made it impossible for the fixture to go ahead.

"With the EFL now in receipt of the prohibition of notice issued by the local Safety Advisory Group (SAG) to AFC Bournemouth, it is clear that the extent of the structural damage to the stadium, alongside the challenging weather, means that repair work to make it safe for supporters cannot be carried out today," the statement read.

"Whilst our collective focus is always on getting games players, the serving of the notice, despite the best efforts of Bournemouth and Nottingham Forest, has ultimately led to tonight's postponement. The League will now look to work with both Clubs to re-date the fixture at the earliest opportunity."

Which other games have fallen victim to Storm Eunice? 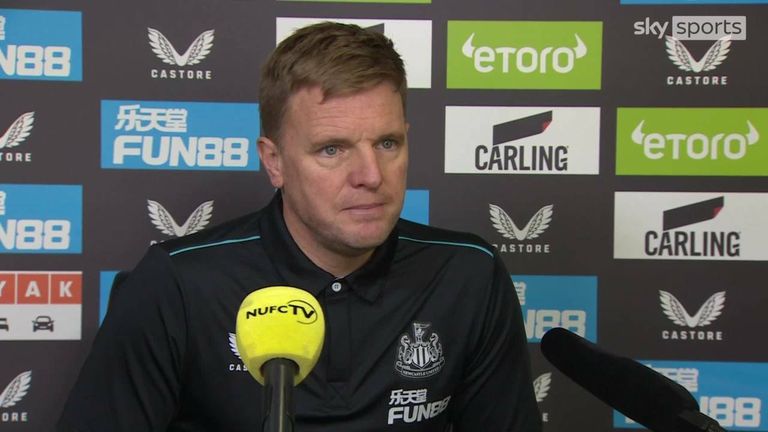 Southend's National League fixture against Grimsby scheduled for Friday night has also been called off.

A Southend statement read: "Between 2pm and 4pm the situation deteriorated significantly. Advertising boards have been torn off their sightings and screws and other debris have been strewn across the pitch."

Exeter's Sky Bet League Two clash against Barrow, due to be played on Saturday, was called off earlier on Friday, with rugby union and racing also affected by one of the worst storms to hit the UK in a generation.

Dunfermline's Championship clash against Partick Thistle on Friday night was also postponed, along with the United Rugby Championship match between Cardiff and Zebre.

Race meetings at Fakenham, Lingfield and Southwell were all called off, with the Met Office issuing rare red warnings as potentially record-breaking gusts of more than 120mph were recorded in the most exposed areas. 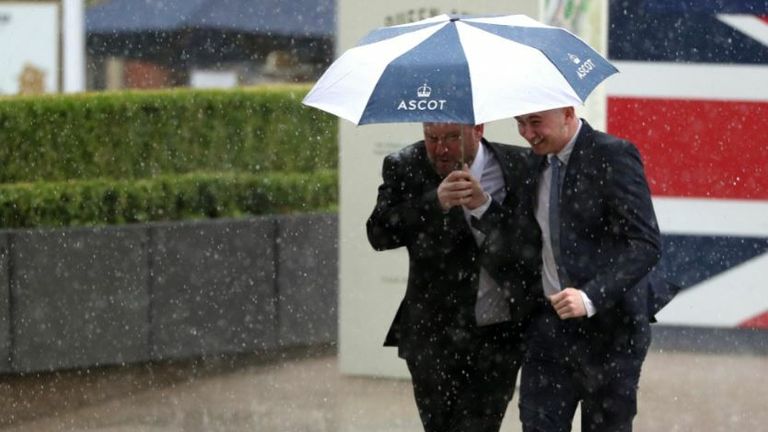 Exeter said they had postponed their match due to "concerns over the integrity" of St James Park.

"We will always take everyone's safety seriously, and therefore while this is a difficult decision, we do not have a sufficient window of opportunity to inspect the high level structure to confirm if any lasting damage has been done by the persistent high winds," read a statement.

"We have tried to ensure that this decision has been made early for everyone's benefit, including Barrow who would be travelling down today.

"All options to inspect the necessary connections at high level of the Big Bank are not possible during high winds, which are expected to continue until the scheduled kick-off tomorrow."

The match at East End Park was called off due to a waterlogged pitch, while the decision over Zebre's trip to the Arms Park was made "in the health and safety interests of all staff and team personnel involved".

There will also be a 9am inspection on Saturday morning at Salford to see if their League Two clash with Crawley can go ahead.